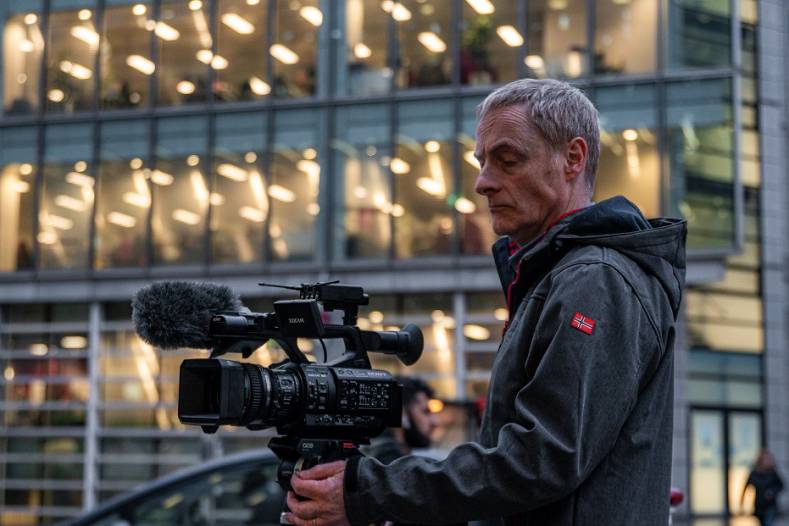 As a long-time customer, the UK’s ITV News has supported its electronic newsgathering operations with Sony gear, with the introduction of the PXW-X200 in 2014 literally transforming its workflows, according to Paul Stevenson, Director of Technology for ITV News.

Over the past year, ITV News has equipped its newsgathering crews with new 4K camcorders and wireless audio systems from Sony to facilitate better operational flexibility and 4K production capability in the field. In total, ITV News has integrated 180 Sony PXW-Z280 4K handheld camcorders and 180 URX-P03D UWP wireless audio kits into its news production workflow and reaping huge benefits in productivity and the TV broadcaster is now seeing the benefits.

In making the major purchase, ITV News’ UK regional news teams are now able to set up quicker on site while producing images that seamlessly integrate with its existing workflows back at the main headquarters. Stevenson also said that the new gear is future proof to meet its constantly changing production needs. 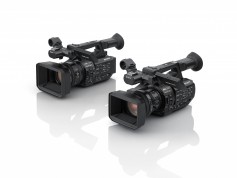 “After six years of using the [Sony] Z200, we chose the Z280 to strengthen our operations further, building on the strengths of new features like face detection and auto focus as well as improved performance,” he said. “We look forward to [experimenting with] the camera’s XDCAM Air features too.”

Mark Smith, a freelance cameraman and the lead tester and trainer on this latest integration project, said that working with some experienced ITV reporters, they did some research to explore the options for the camera upgrade. There are some great products on the market, but some of them were too complicated for self-shooting journalists. Others were smaller and cost effective but lacked the important ability to control functions with ease.

“When the Z280 was launched [in March of 2018], it ticked all the boxes,” he said. “The easy manual control was key for us. Even details like having a customizable menu saves lots of valuable time during shoots.

Smith said video journalists have also been impressed with the camcorder’s network functions and MI shoe, which are both very useful in news production. 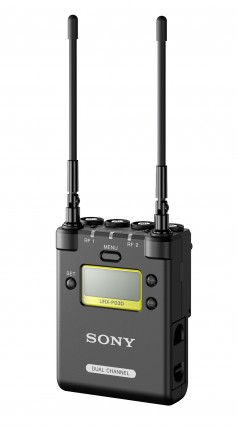 The Sony MI shoe has given reporters much more flexibility, with two transmitters and four usable audio channels.

“The MI shoe has given reporters much more flexibility with two transmitters, four useable audio channels and less need for AA batteries,” he said. “The field teams benefit a lot from being able to wirelessly capture audio from multiple journalists and interviewees at the same time.”

The PXW-Z280 is also the world’s first camcorder with Dual Link Cellular capability, which provides a superior uplink performance and reliability to deliver content faster, no matter where ITV News freelancers might be located across the UK.

ITV News journalists have been able to set up and record news stories almost instantaneously thanks to a user-friendly production solution that is ergonomically familiar and integrates with existing workflows without the need for extensive training. 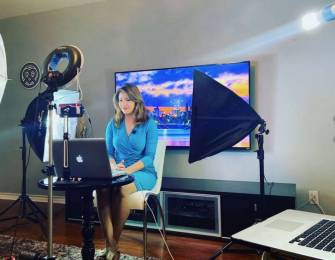