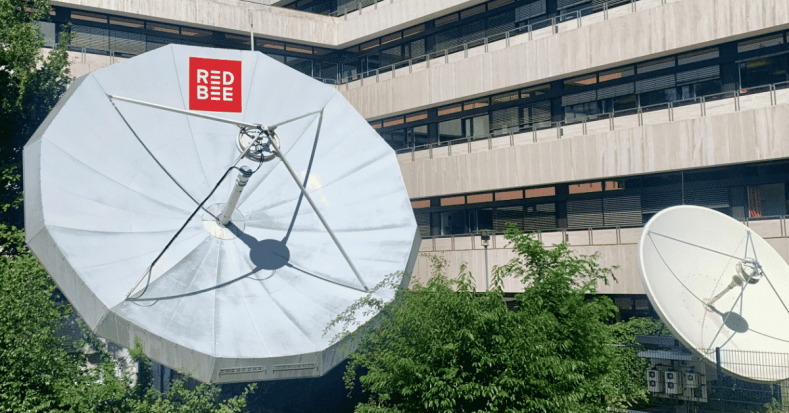 Under the deal, Red Bee will kick off by incorporating mobile encoding to deliver signals from the Dutch premier and second tier league in the country.

The MCR is the hub of broadcast operations, incorporating software for video network control, routing, video processing, monitoring, reporting and distribution. It also handles encoding, encryption, up/down conversion and playout, with a growing call for flexibility to accommodate last minute changes in the content. FOX Sports will deliver all its high-end sports content through this platform, with the potential for both 1080p full HD and High Dynamic Range (HDR) quality, although with no mention of 4K resolution as yet. Such content includes Bundesliga German premier league football, US Major League Soccer, NFL (US National Football League), MLB (US Major League Baseball), NHL (US National Hockley League), as well as matches run by ATP (Association of Tennis Professionals) and WTA (Women’s Tennis Association).

Further facilities are also being added, including two-way fiber connectivity between BT Tower in London and the Red Bee IP-based Global MCR in Hilversum as well as other Red Bee hubs, for additional flexibility in content contribution. Then a direct connection between Dublin and Hilversum will also be set up for ESPN Africa commentary. With the MCR booking office available 24/7, Red Bee will provide downlink and uplink capabilities from Hilversum and Stockholm, to forward all satellite requests from FOX Sports.

Red Bee has FOX as a long-standing client, but has also been gaining new customers in Europe for its Hilversum IP Global MCR platform. It announced in August 2019 that it is providing similar services to Luxembourg-based RTL’s IP Global MCR Platform. All of RTL’s facilities are being transferred to the Red Bee Media MCR in Hilversum, including migration of RTL’s MCR functions from the latter’s own infrastructure so that they can be managed through Red Bee Media’s end-to-end video services platform. The deal involves all live signal acquisition, video routing, processing, monitoring, reporting and distribution required by RTL being outsourced to Red Bee, whose main offices are in London. 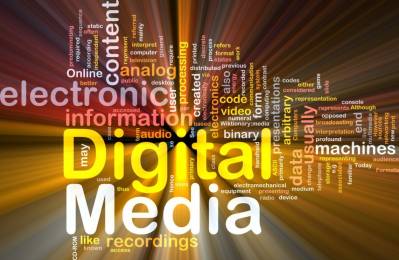 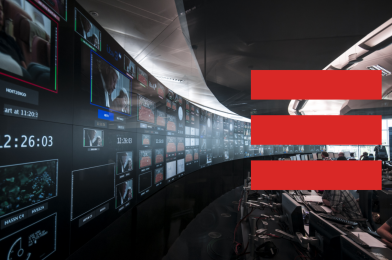