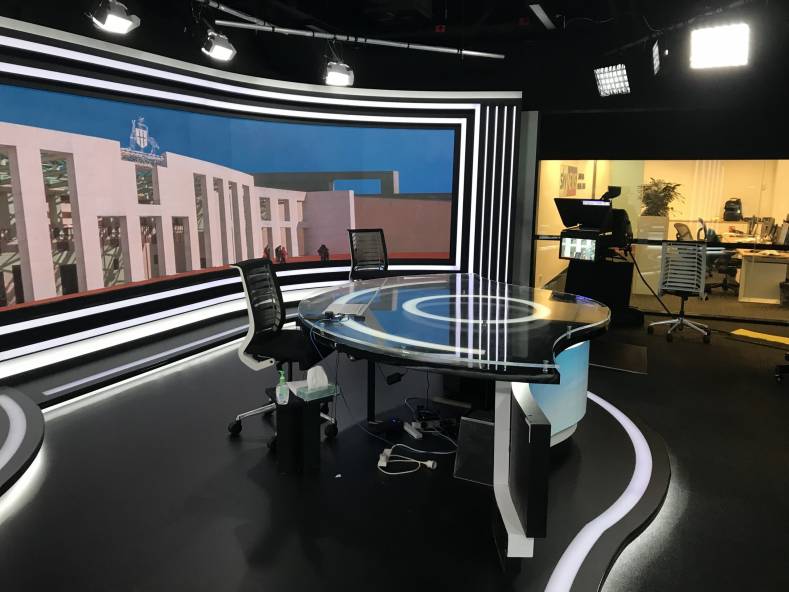 Sky News Australia is now upgrading its six remote studios located throughout the country with robotic camera support systems from Vinten and prompting solutions from Autoscript. With the latest build-out just completed in Sky News’ Canberra Parliament House studio, the Vinten and Autoscript equipment is part of the network’s strategy to reduce operational costs through centralized, IP-based control of remote broadcasts.

“Cost is a significant factor in today’s television production environment,” said Rick Zecevic, chief technology officer, Sky News Australia. “By allowing us to control all of our remote studios from Sydney, IP-based networks and technologies like those from Vinten and Autoscript are playing a huge role in helping us operate as cost-effectively as possible. At the same time, we have the flexibility of local control at each location when the need arises.” 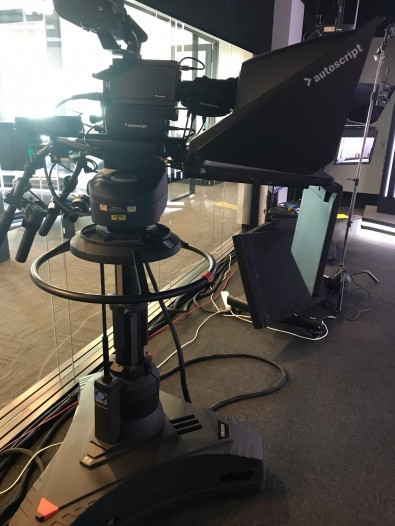 “The Vinten robotic heads and pedestals, coupled with Autoscript’s prompting solutions, are a perfect choice because of their remote-control-over-IP capabilities,” said Zecevic. He added that systems integrator and reseller company Amber Technology is providing local support throughout the project.

With the completion of Sky News Studio 1 in Sydney, all six of the network’s studios will be fitted out with robotic heads from Vinten and pedestals working in concert with Autoscript Intelligent Prompting solutions.

“Sky News Australia is already reaping the benefits of lower overhead and operational costs since implementing the Vinten robotics and Autoscript prompting systems, according to Tom Pavicic, regional sales manager for Australia and New Zealand, Vitec Production Solutions. “The ability to reduce costs while increasing quality is an ongoing goal for so many of our broadcast customers, and leveraging state-of-the-art robotics and prompting technologies, particularly within IP-based workflows, is allowing customers to achieve this goal.”