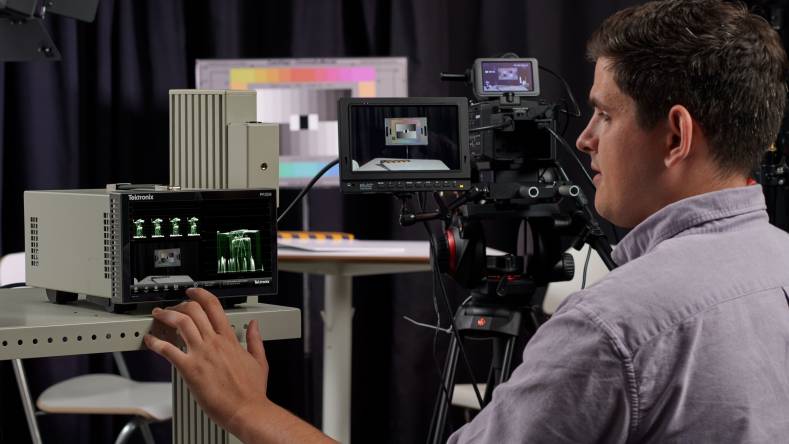 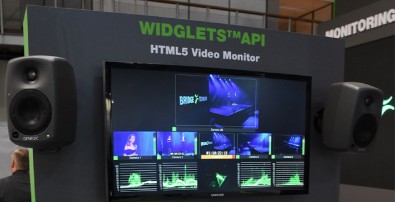 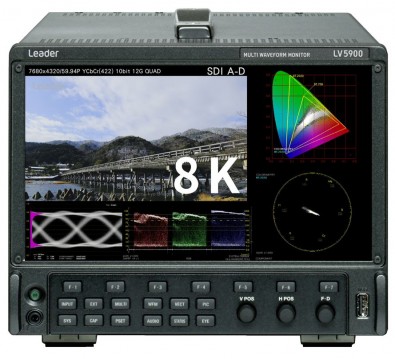 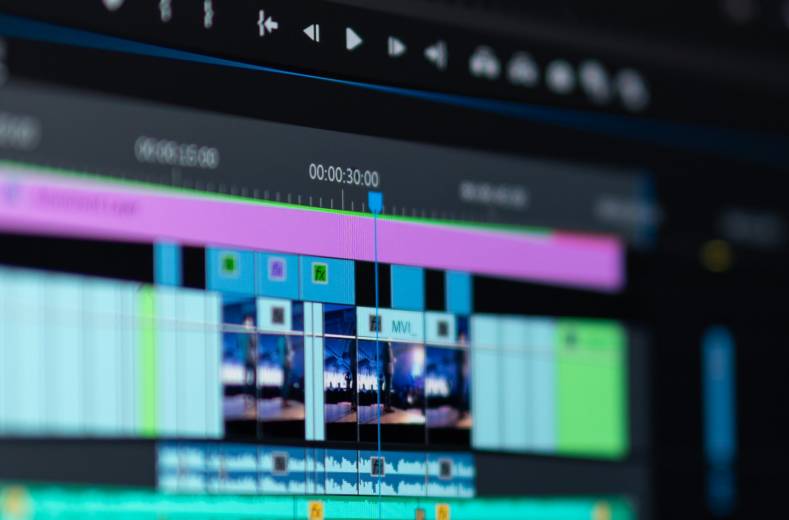 May you live in interesting times as the old proverb says and as we see more industry professionals using cloud services, are we witnessing the new dawn of remote collaboration?