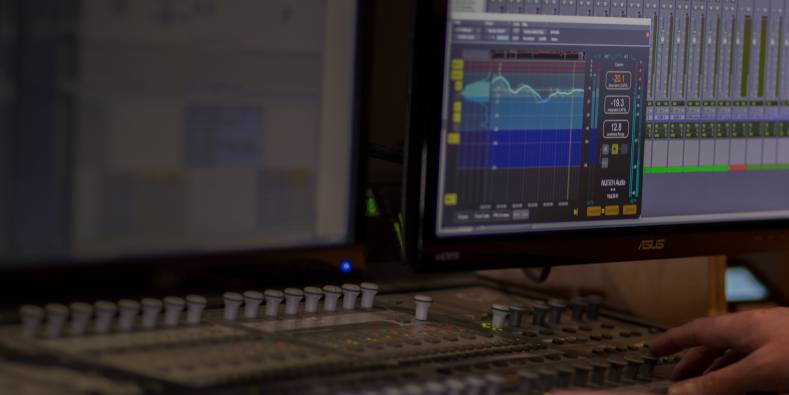 When Mix Engineer Jorel Corpus received a copy of Nugen’s new Producer bundle at an event surrounding the Grammys, he soon realized it was the perfect complement to his existing workflow for his range of music and television projects. 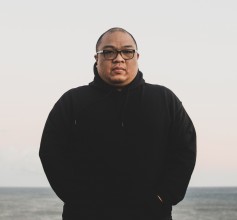 Nugen’s Visualizer audio plug-in is used when clients provide files in either mono or stereo. The Stereoizer and Stereoplacer tools are also used regularly, said Corpus.

In addition to the plug-ins found in the Producer bundle, Corpus has since acquired Nugen's Loudness Toolkit with VisLM loudness meter, which helps him remain compliant when working on a range of television and video-on-demand projects.

Corpus is a Grammy- and Emmy-certified producer, sound engineer and musical artist known for his work within the U.S. and Asia, which features Brandy, Tyrese, Boyz II Men, JJ Lin, G.E.M. and Disney concerts.

On the television production side, his credits include The Snowy Day on Amazon Prime and Family Style, an Asia foodie show released under Justin Lin’s YOMYOMF and Warner Bros. Stage 13 Platform.