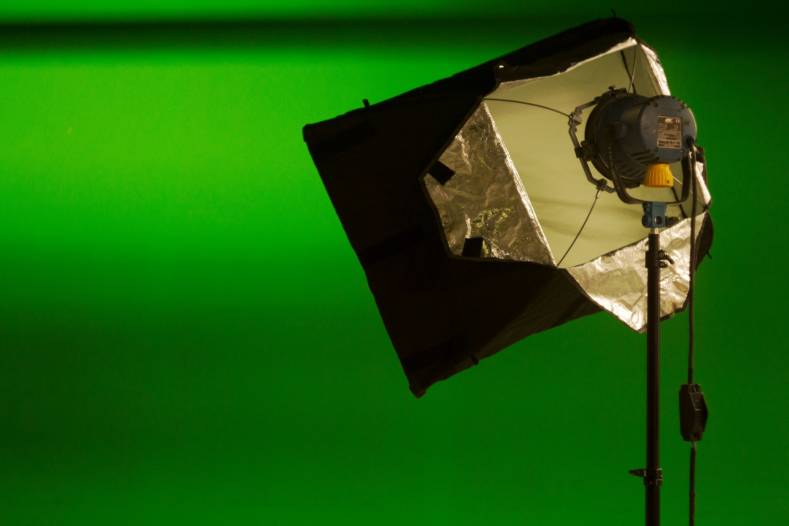 Andy Serkis has become the face - and body - of performance capture. The technology has allowed the creation of more convincing and realistic looking fantasy creatures, notably Serkis’ own standout roles as Gollum in the Lord of the Rings and Hobbit trilogies and Caesar in the most recent Planet of the Apes films.

Serkis' work in performance capture, which began realising the vision of director Peter Jackson, has not just added a new dimension to the actor's career but also helped the development of the technique.

At this years International Broadcasting Convention (IBC) Serkis took part in a keynote session during the IBC conference programme. In this he discussed his early career, how he came to be cast as Gollum and how that has led to his current involvement in new performance capture technologies for not only cinema but also theatre and other live applications.

As well as the keynote, Serkis gave a small number of interviews at IBC to journalists, including The Broadcast Bridge's Kevin Hilton. During their conversation Serkis admitted that although he is now closely associated with a technology that has dramatically changed how particular types of films are made - making a big leap on from green/blue screen and either animatronics or heavy make-up - it was not something he had considered previously in his acting career.

"It was very early days," he says, "and the opportunity to play that role [Gollum] and work with Peter Jackson represented a sea change to visual effects on a great scale." Serkis explains that Jackson wanted to have all the actors in a scene, including those playing creatures, interact with each other to generate the desired dramatic or emotional effect.

Performance capture has allowed actors to be more nuanced in how they portray a character because they are no longer, Serkis observes, having to "fight through very thick makeup". Now the technology has been established, Serkis hopes it can be further developed to allow for the portrayal of other types of figures, not just humanoid ones such as Gollum and Caesar.

Serkis has already experimented with this, as both a director as well as an actor, in his own film, Mowgli: Legend of the Jungle (2018). In addition to directing, Serkis played Baloo (a bear), with Christian Bale as Bagheera (a panther) and Benedict Cumberbatch as Shere Khan (a tiger). This has moved performance capture into the realms of simulating quadrupeds, something Serkis intends to expand upon with a new adaptation of George Orwell's Animal Farm, which he is developing for Netflix.