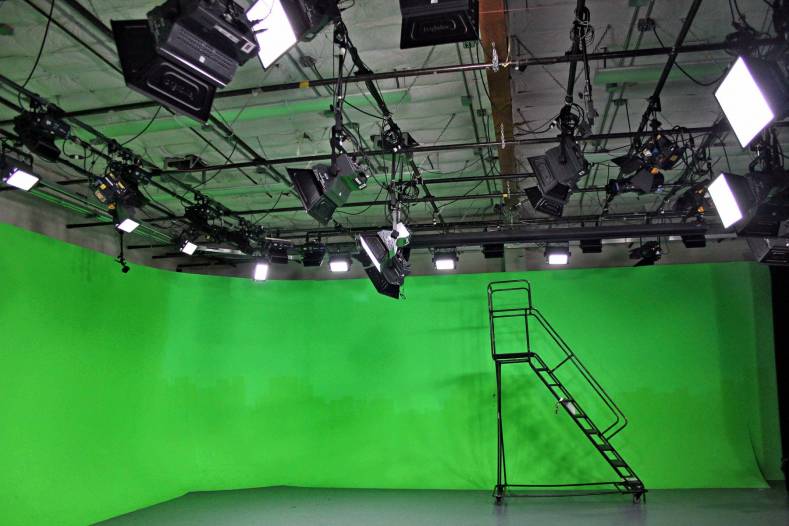 Noah Dorsey, media services manager, said the upgrade in Studio A was prompted by the fan noise of previous lighting fixtures in the studio. “We want the studio environment to be as silent as possible,” he said. “That was something that had been requested by a lot of producers.”

Studio A features a large chromakey cyc, and Dorsey said the L1.2 lights work well for green screen effects and VR environments. “We love them. They are super bright,” said Dorsey. “We almost never use them at full capacity. We’ve gotten nothing but positive feedback from producers.”