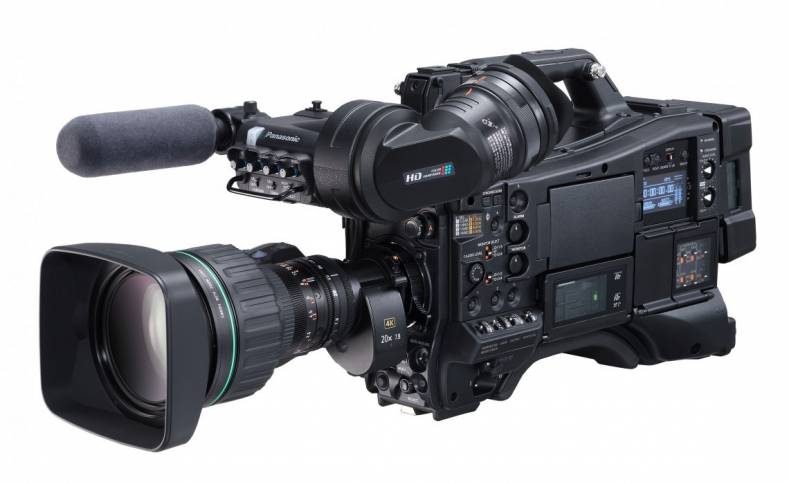 With its large-sized sensor, the AJ-CX4000 camcorder enables high-quality 4K image recording with a horizontal resolution of 2000 TV lines.

The company said its new AJ-CX4000 camcorder officially launches in December, as part of its CX Series of 4K camcorders, and is designed for network news, sports, nature films and travel documentaries. With its large-sized sensor the camcorder enables high-quality 4K image recording with a horizontal resolution of 2000 TV lines. It is also compatible with HDR acquisition, compliant with the BT.2100 and BT.2020 ITU HDR standards.

The Panasonic AJ-CX4000 can be used as part of a connected workflow, including RTMPS and RTSP for live streaming and NDI/HX for live production. In addition, the built-in HEVC codec offers extended recording with 4K/10-bit high image quality. It also supports recording in the P2 MXF AVC ULTRA codec onto expressP2 cards; cost-effective microP2 cards; or low-cost SDXC memory cards. UHD 60p/50p 10-bit 4:2:2 output via a 12G-SDI output is also possible.

Panasonic also chose the NAB Show NY to introduce a new 12G-SDI compatible compact 4K production switcher, the AV-UHS500—built for live video production in the fi­eld and for use in a variety of applications, such as event staging, broadcasting at stations and OB vans, worship facilities, educational lectures and conference halls. 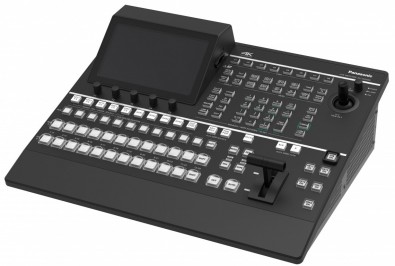 Planned for release in February 2020, the AV-UHS500 provides 4K/3G/HD multi-format support, and the system allows the same number of HD inputs and outputs to be maintained even when operating in 4K. Five optional boards have also been developed to meet customer needs. For improved flexibility and usability, additional optional boards can be freely installed to increase the number of inputs to as many as 16 SDI or eight HDMI, ensuring smooth operation at big events with a large number of cameras.