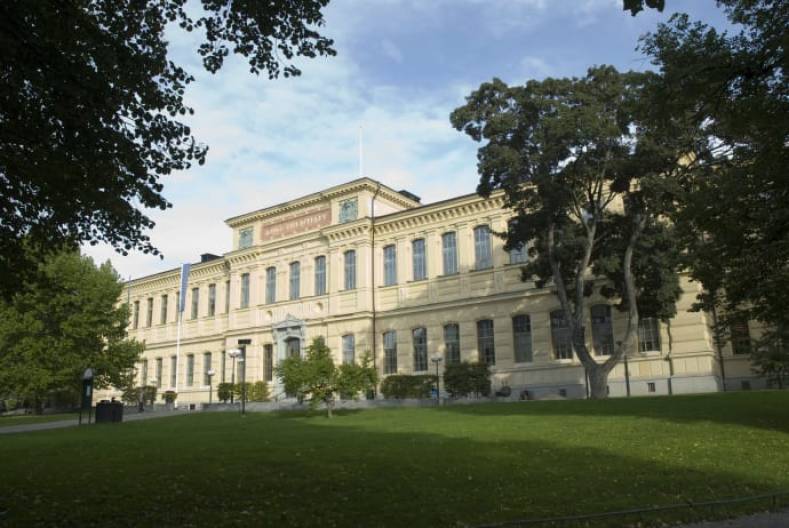 The system uses Starfish’s ‘Verify’ compliance recording technology which can record multiple channels of live TV broadcast and features a fully managed system with auto failover. Built using generic IT hardware from HP, it includes the Starfish web-based monitoring application to view and manage the operation of the N+N configuration. Input signals are presented as encoded transport streams from both the satellite and terrestrial feeds for each channel automatically switching between the two feeds when detecting a missing input.

Starfish Marketing Director Peter Blatchford said, “We have been building systems in Sweden for many years with companies such as TV4 and Red Bee Media and are delighted to have been chosen to now supply The National Library of Sweden. The Starfish Verify Compliance Recording System is highly configurable and utilises our expertise with transport stream processing and web based system monitoring’.

Susanne Sellei from National Library of Sweden added “We wanted a compliance recording system that is capable of supporting multiple channel recordings as an effective way to handle collected broadcast television programmes. We see Starfish as a trusted supplier and knew we could rely on their proven expertise."