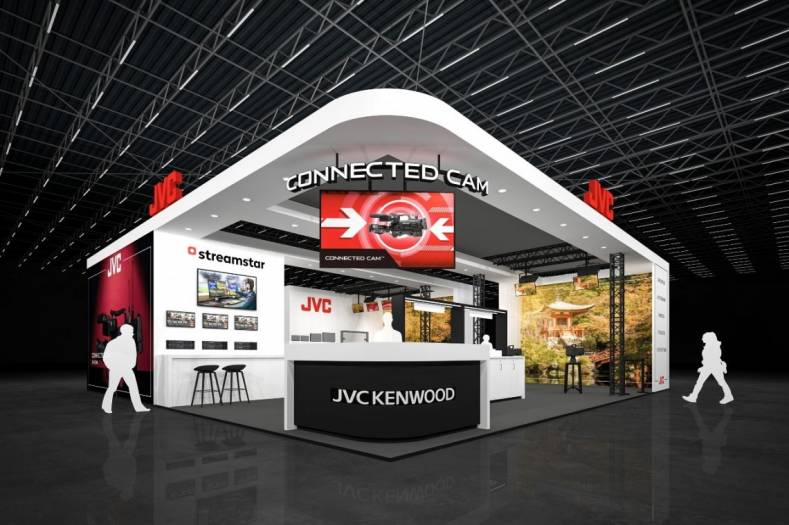 The broadcast monitors JVC brought to IBC 2019 demonstrated their continued leadership in providing top end displays for all needs.

JVC brought many new professional displays to IBC 2019, including three of their top new DT-U line of monitors.

As Frank Nieuwenhuis, regional sales manager for JCVKenwood, Europe, told me, “These are reference monitors for people in situations such as color grading suites, edit bays and even master control rooms where the absolutely best color representation is critical.” 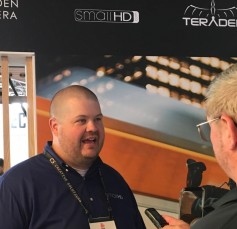 They come in sizes starting at 17-inches, but at IBC 2019 JVC introduced two new 55-inch and 75-inches large format sizes. 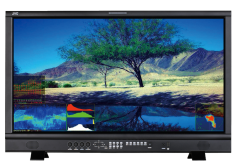 JVC’s line of DT-U monitors have LAN interfaces so you can set their status with a Web browser.

At a slightly lower price point was JVC’s DT-V family of LCD displays such as the DT-V17G2, a 17-inch model designed for field, studio and broadcast use. 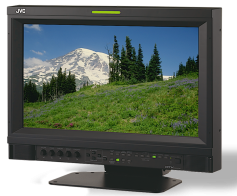 The DT-V line has IP connections letting you control it from a distance.

“These 2K displays feature a wide range of input connections, including RGB and IP jacks, for maximum flexibility,” Nieuwenhuis told me. “They even have USB ports so you can connect a color calibrations system. Although this line is considered HD resolution, 1920 x 1080 pixels, they are fully capable of displaying 2048 x 1080/24p (DCI 2K) signal.”

Both of these monitor lines boast built-in Histogram, Waveform, Vector Scope, and Zebra displays along with up to 16-ch audio level meters.