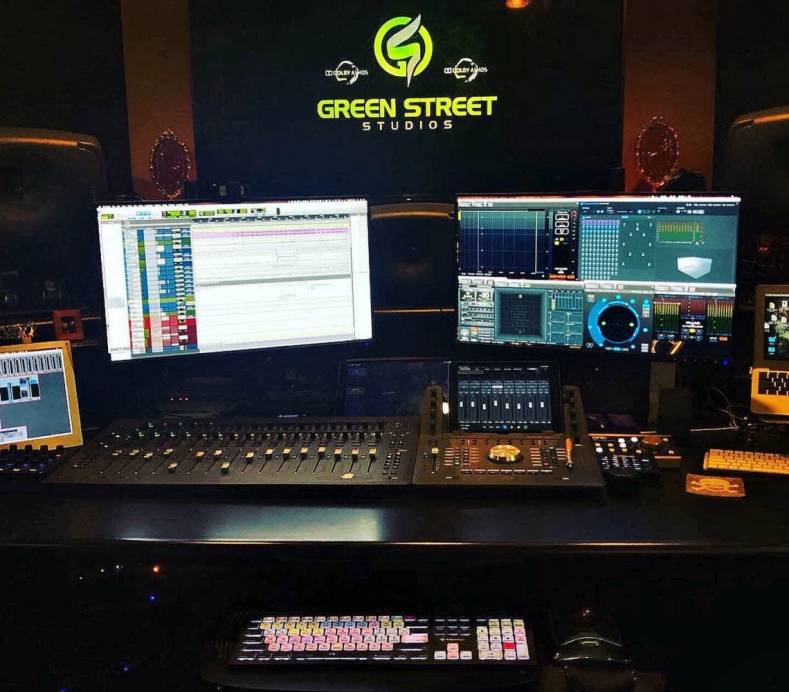 Established in 1994 by composer, sound designer and dialogue director Rob King, Green Street Studios in Sherman Oaks, CA has accumulated over 20 years of experience in audio and music production for video games, film, music and other media.

Anticipating the growth of immersive-sound projects for games, film and television, King spent much of the last two years auditioning speakers for the 7.1.4 array he knew would become the standard in the emerging immersive media environment.

“I had already seen game development and film move in that direction, and I knew it was a matter of time before formats like Dolby Atmos would become standard,” he said. “Now, all the AAA-level games, like Shadow of Tomb Raider that we recently completed, are being done in Atmos.”

Beyond the sonic advantage of the monitors, however, King said Genelec technology makes a huge difference. “The GLM software is ingenious and it works great,” he said. “The speakers are now perfectly matched to the room, and I’ve also set up presets for 7.1.4, 5.1 and stereo configurations, so I can move between projects at the press of a button.”