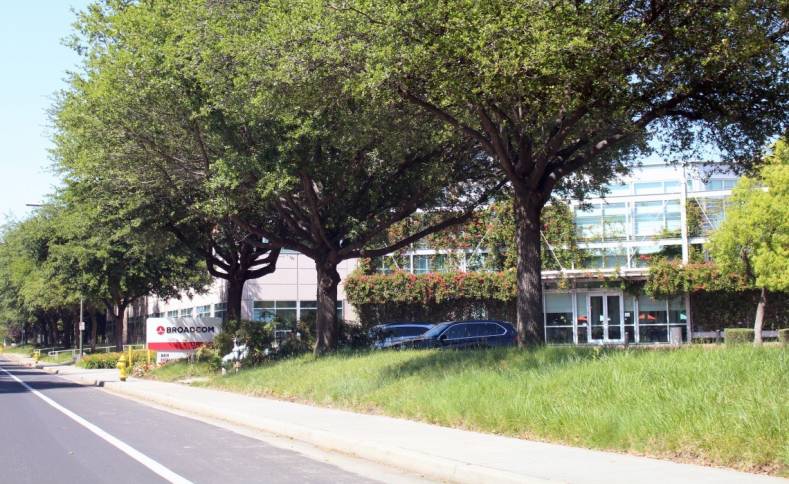 Broadcom has been pursuing exclusive deals with set top and wireless modem makers.

Specifically, Broadcom has been called upon to suspend exclusive arrangements for SoCs (System on Chips) with six unnamed STB and modem makers for up to three years while the investigations take place. The six manufacturers concerned have not been named but are likely to include Broadcom’s largest customers in these fields, such as Arris on the STB front, along with both Apple and Samsung for smart phone WiFi chips.

Broadcom has said it will comply with the order but meanwhile appeal in the European courts, disputing the European Commission’s assessment of provisions in its contracts. A spokesman denied that the exclusivity provisions determine whether customers choose to purchase Broadcom products in the first place. However, this statement does beg the question of why the exclusivity deals were made other than to encourage customers to stick with Broadcom in return for lower prices. The EU in turn argues that by neutering the competition Broadcom is achieving a near monopoly position which it will be able to exploit by raising prices in future. In fact, if we disregard theories about anti-American conspiracies rippling through Europe, the EU’s principal motivation here seems to lie in ensuring future diversity of supply in SoCs.

It is certainly true that Broadcom has been a victim of its own success, which has been built around quality, reliability and delivery, rather than price. Indeed, Broadcom enjoyed a reputation as one of the more expensive manufacturers of STB SoC (System on Chips) earlier this decade, yet was gaining market share consistently from rivals including STMicroelectronics, still Europe’s largest semi-conductor maker by revenue, based in Geneva.

To some extent this was achieved by default, while rivals were experiencing problems with availability, lead times and delivery. So if the EU was hoping to shore up Europe’s own ailing SoC and chip business, it has largely missed the boat. Another irony is that Broadcom initially gained its dominant position without relying on exclusive agreements and it is hard to see how removing them would at a stroke reverse that.

Broadcom is far more concerned with the impact of global geopolitical tensions and particularly the trade rift between the USA and China. The company announced in June 2019 that the ban on US firms doing business with Huawei Technologies would knock $2 billion off its sales this year. While that Huawei ban has since been loosened after lobbying from big US tech firms including Google as well as Broadcom itself, it is unclear whether or to what extent that will restore those lost chip sales.

The EU’s move against Broadcom comes after a formal objection issued by its Competition Commission in June 2019, stating it would seek to halt Broadcom’s allegedly anticompetitive actions while the investigation proceeded. This has now been followed up by the actual order relating just to the six unnamed customers that are major suppliers on Europe’s retail or wholesale markets.

EU antitrust chief Margrethe Vestager commented: “We have strong indications that Broadcom, the world’s leading supplier of chipsets used for TV set-top boxes and modems, is engaging in anticompetitive practices. Broadcom’s behavior is likely, in the absence of intervention, to create serious and irreversible harm to competition. We cannot let this happen, or else European customers and consumers would face higher prices and less choice and innovation. We therefore ordered Broadcom to immediately stop its conduct.”

Vestager has been accused of having an anti-American agenda, but such an appearance is hard to avoid given that so many of the most successful high-tech companies operating in Europe are US based and owned. At the same time though the EU does sometimes appear to be employing regulatory measures as a form of surrogate protectionism for industrial sectors that have become uncompetitive on the world stage, which is arguably the case for SoCs.

It does look like the EU has got worked up over Broadcom, because the interim measures it has taken in ordering the company to suspend these exclusivity arrangements while investigations take place have not been enacted in almost 20 years. They have not even been taken against Google, another “bête noire” for the EU with higher public profile, despite lobbying from some quarters for it to do so.