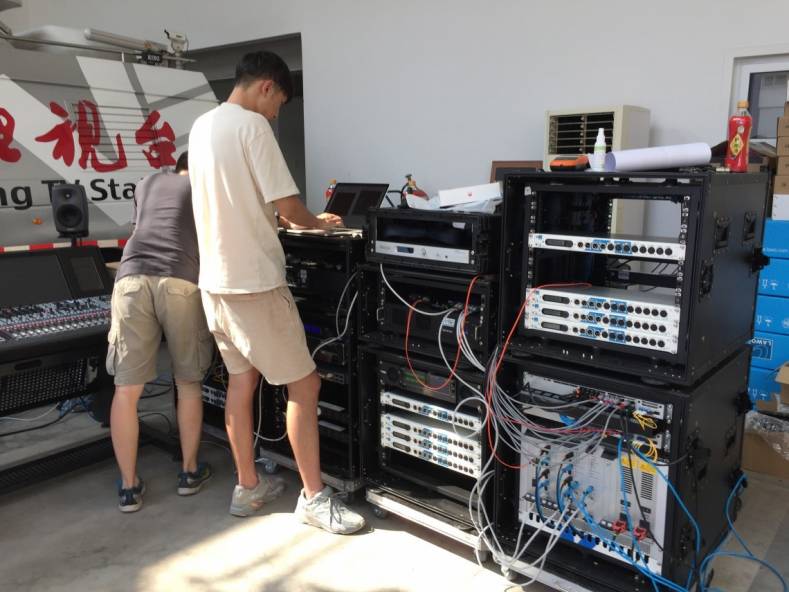 Beijing Television (BTV) has been using Lawo consoles since 2008.

Chinese state-owned broadcaster Beijing Television (BTV) has bolstered its remote production capability for sports and music events with the help of German based maker of network, control, audio and video technology for broadcast, live performance and theatrical applications Lawo.

BTV has been using Lawo consoles since 2008, partly on the basis of their redundancy in critical environments such as live broadcasts and sports productions, as well as for sound quality. The current installation is the first IP audio mobile system within BTV and second in China, using Lawo mc² series mixing based on Ravenna standards.

CCTV has also been using Lawo mixing consoles since 2008 and its network headquarters in Beijing currently relies on four Lawo mc²66 audio mixing consoles to support its production studios and three news studios.