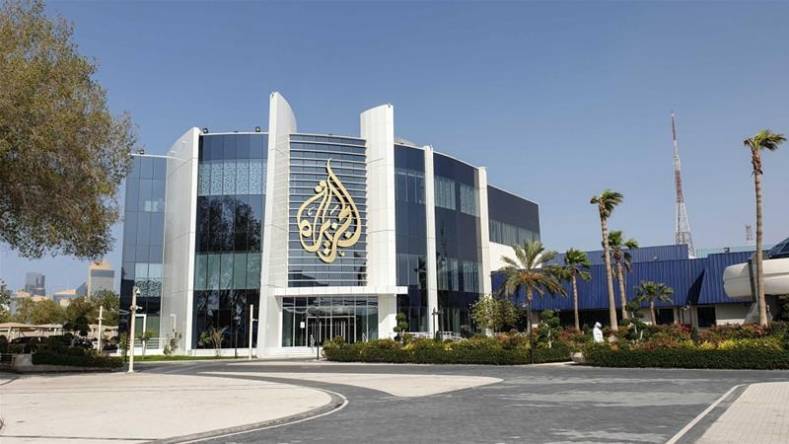 Al Jazeera has been working hard to track down the source of the beoutQ piracy operation.

The claim by Qatar’s Al Jazeera news channel to have found the source in Saudi Arabia of the TV piracy group beoutQ has resonated around the world of pay TV and premium sports content.

After all, beoutQ is the largest scale online video piracy operation so far by a long way, causing the greatest business damage to Qatar’s beIN Sports, which has estimated the consequential loss in revenues at $1 billion.

Indeed, Al Jazeera’s claim that beoutQ is based in a media company in the Saudi capital, Riyadh, comes less than two weeks after the technical details of its operation had been set out in a report commissioned by FIFA, the world’s governing association football body, supported by various leagues. That report also pointed the finger at Saudi Arabia, confirming that the country’s satellite platform Arabsat has been transmitting beoutQ’s pirate broadcasts.

At the same time, FIFA and these soccer leagues including the EPL (English Premier League), AFC (Asian Football confederation), UEFA, the Bundesliga, La Liga, Lega Serie A and LFP called on Arabsat to cease carrying these infringing channels. Arabsat had provided the infrastructure for the illegal beoutQ broadcasts, according to the 158-page report produced by MarkMonitor, a provider of anti-piracy technology, on FIFA’s behalf.

Now however, Al Jazeera is alleging that two Saudi service providers, Selevision and Sammas, have more direct links with the pirates rather than just distributing the content. Both are otherwise legal streaming services, with Selevision also having offices in Dubai. Ironically, beIN Media Group had been ordered to pay $8 million to Selevision just a few months ago in July 2019 as settlement of a commercial dispute going back to 2015 that is not directly related to the piracy. Now the tables may be turned.

The piracy is rooted in Saudi Arabia’s dispute with Qatar supported by allies including the UAE, Bahrain and Egypt, which flared up in June 2017, leading to a blockade covering land, sea, and air, including banning of beIN Sports in those countries. This created the vacuum for beoutQ to emerge and flourish by distributing the content beIN Sports held rights to, but without paying either the operator or the ultimate rights holders, including football leagues. This has led to the action from FIFA and those leagues, including publication of that detailed report.

That report goes so far as to contend that beoutQ with Saudi Arabia’s at least implicit support has become a major existential threat to broadcasting and pay TV worldwide. Yet, as was pointed out by the weekly video analysis site Faultline published by Rethink Technology Research, Saudi Arabia’s intensifying conflict with Iran means that it is quite likely now to distance itself from beoutQ and avoid antagonizing its allies when it has even bigger issues to confront. Also it does not want to push Qatar itself even closer to Iran.

This article does not bring any thing new on this topic..
It does completely ignore to mention the fact that the source of piracy has been found and jailed within BEIN itself…