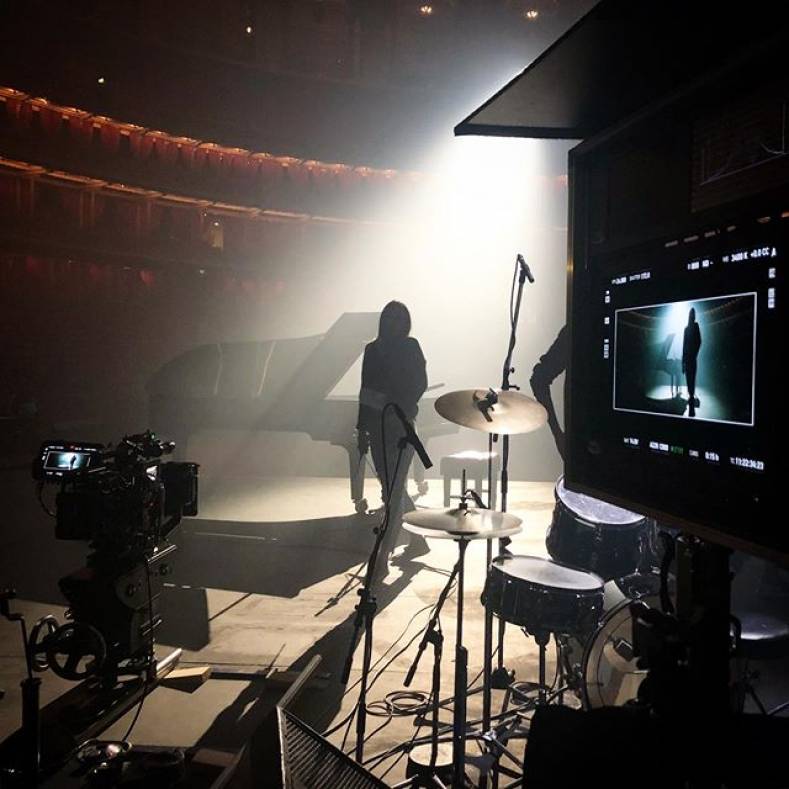 With the increase in its dailies work the company decided to create a dedicated facility and in January this year opened its own laboratory within the CineLab building in Slough, UK. A requirement for this new set-up was a shared storage system that would allow users at multiple Mac workstations to access material simultaneously.

On Set Tech consulted IT workflow systems specialist ERA which proposed a 720TB Tiger Store system. This was intended to cope with the large amount of data generated when transferring and scanning image formats such as ARRI RAW, DPX and RED. Tiger Store managed system works in conjunction with a Mellanox high-speed Ethernet network and can act as both a SAN (storage area network) and a LAN (local area network).

The core Tiger Store installation went in earlier this year. A Seagate SSD Storage Array will be added to Tiger Store in the future to create a faster tier of storage. There are also plans to implement a feature to allow film negatives to be scanned by CineLab directly onto the OST Tiger Store, via 40Gb Ethernet.

"ERA installed all the equipment, integrated the Tiger file system, which is able to deal with huge image sequences, and provided us with sales and technical support, says Simon Chubbock, managing director of On Set Tech. "With their help we now have something that is logical and easy to use that gives us a great deal of capacity and capability to deal with the large amounts of data involved in large-scale productions."

Sean Baker, commercial director of ERA, adds, "On Set Tech came to us with very specific requirements for storage and networking. With our long background and experience in working with facilities throughout the industry, which need fast, efficient and secure workflows and storage capacity, we were able to specify something that has provided On Set Tech with the best tools for the highly demanding projects they take on. We look forward to working with them on an ongoing basis as their needs and premises grow."