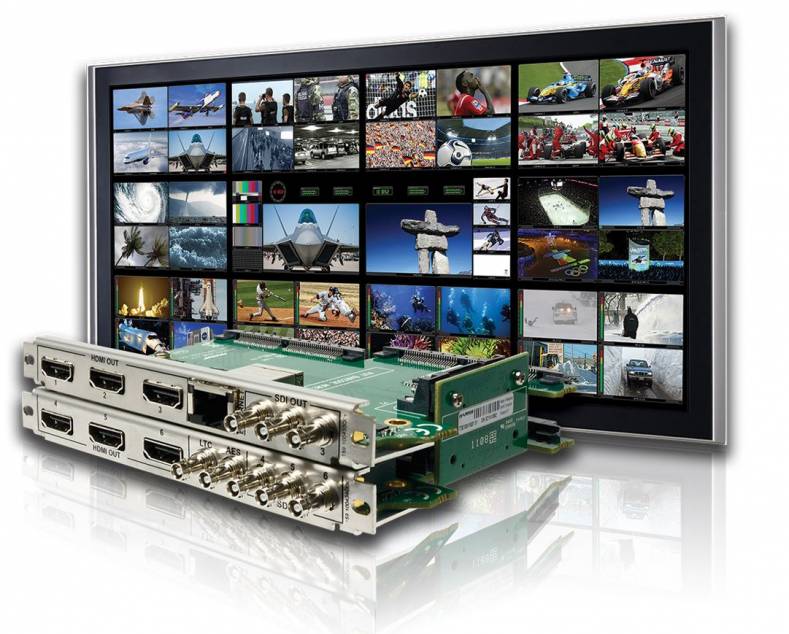 Imagine Communications is building a completely updated master control and playout platform for the newly formed Egyptian National Media Authority (ENMA), previously Egyptian Radio and Television Union (ERTU), the national broadcaster in Egypt. The phased upgrade of this facility is designed to deliver a high level of operational resilience and integrates seamlessly with the broadcaster’s existing infrastructure, ensuring a simple and secure transition to IP when the broadcaster is ready to migrate its operations.

“Our master control room and satellite room are mission-critical parts of our operation,” said Rafaat Younes, chief director of studio projects department at Egyptian National Media Authority. “As ENMA is the national broadcaster and transmits the leading television channels to Egyptian audiences, we recognized the need to install equipment that is operationally well-proven by major global broadcasters. It was crucial that we invested in our facility to bring it up to date with the latest robust and reliable technologies, as staying on air is paramount.”

Younes added, “As a long-standing partner, Imagine Communications showed us how we could take advantage of the latest technology to expand our operation, with the reliability and resilience we sought.”

The master control room is primarily concerned with ENMA’s four national premium channels and the production center; alongside it is the satellite control room which monitors all the other channels delivered by ENMA via Nilesat. By installing networking, monitoring and playout solutions from Imagine Communications, ENMA is not only achieving new levels of on-air certainty, it is also taking important steps along the transition path towards a software-centric, IP-based broadcast architecture.

Anas Hantash, head of MESA and North Africa at Imagine Communications, added, “ENMA wanted to expand its capabilities through improved operations. We discussed how best to implement their requirements in a way which would integrate with the rest of their operations without disruption. The new master control room and satellite room, for example, communicate with other legacy systems over SDI, and will allow ENMA to create new efficiencies and expand capabilities when they take the next step on their IP migration path.” 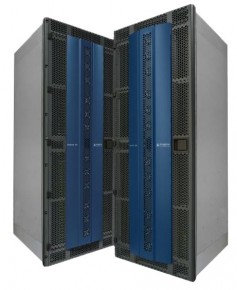 Ready For Uncompressed Video Over IP

Once ENMA is ready to take the next step towards an all IP infrastructure, the Platinum IP3 will allow them to switch uncompressed video over IP and enable the multiviewer to take full advantage of multiplexed IP streams to monitor hundreds of PiPs over hundreds of displays, giving ENMA the ability to change their monitor stacks to meet their requirements at different times.

The system was supplied and engineered in conjunction with Imagine Communications’ systems integration partner, Integrated Communications Systems. The first phase of the system went on air in July, while phase two is due to go live in September 2019.