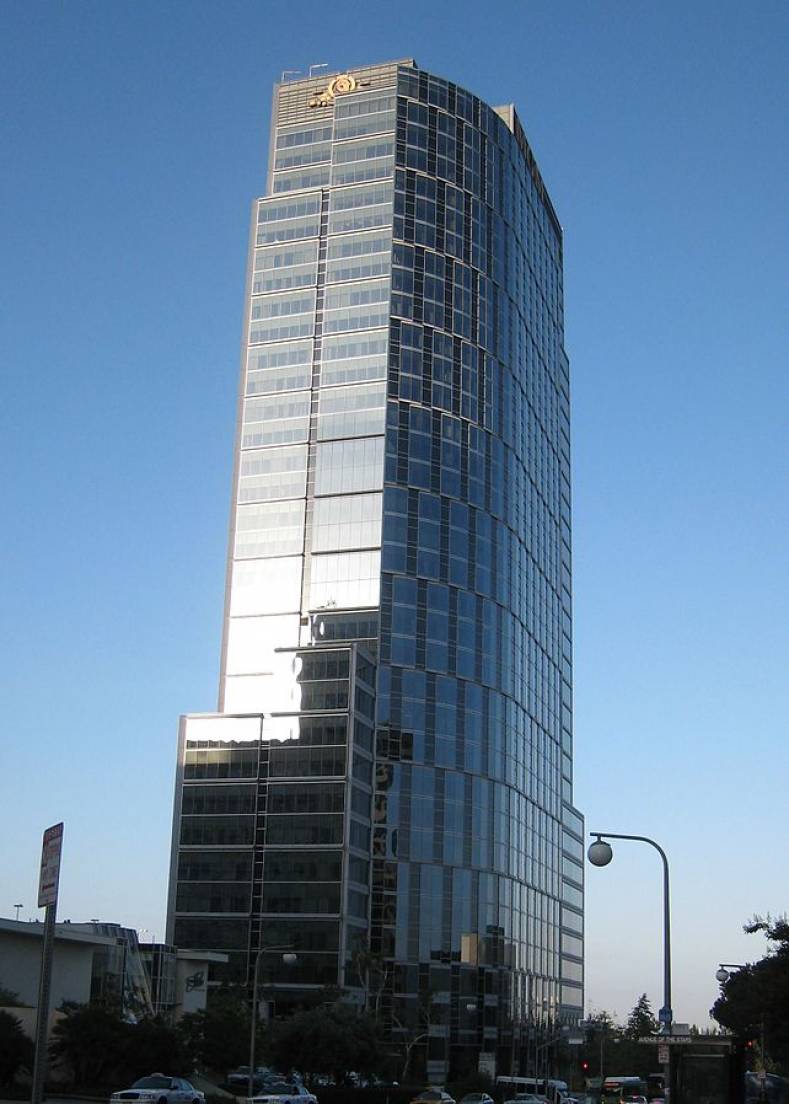 MGM Studios is the first reference customer for the Eluvio Content Fabric.

Demonstrated at IBC 2019, the Eluvio Content Fabric is designed for ultra-low latency streaming and to avoid reliance on what the company calls complex and costly transcoding services, cloud storage providers, and aggregators. It incorporates support for monetization, versioning, dynamic personalization and rights control.

As such, this is one of numerous offerings in the streaming ballpark making claims around ultra-low latency, scalability and avoidance of CDNs. The firm stands out though on two counts, the extravagance of its claims spanning a complete content distribution architecture and the pedigree of its two lead founders who lead the team creating the platform. These are Michelle Munson and Serban Simu, founders of Aspera and inventors of the associated FASP fast file transport protocol, whose pedigree can be traced in the company’s Content Fabric.

The two co-founded Aspera in 2004, inspired then by the poor performance and high cost of file transfer over the Internet, just as they have been now in the case of video streaming. Munson led Aspera as CEO until the company’s takeover by IBM in 2014 and stayed on until May 2017, when she left to form Eluvio with Simu. The two had created the FASP (Fast and Secure Protocol) transport technology that underpins Aspera and has itself had a considerable impact on the digital media supply chain by superseding satellite and tape-based delivery.

Given this background, claims can be taken more seriously than they would had they come from unproven founders, but even so it is too early to endorse them completely in the absence of thorough benchmarks, given that there are plenty of alternative platforms on offer for streaming based on emerging defacto or dejure standards.

The company has though taken some time to hone its platform, having been present last year at IBC 2018 where Munson spoke of her bold ambition to create a ‘content-centric’ internet optimized for video. She fell from grace though by decrying other platforms as being bogged down by old technology when her own technology relies heavily on the UDP (User Datagram Protocol) of the Internet, hardly a new kid off the block. Indeed, in attempting to shoehorn UDP rather than its sibling TCP, Eluvio is merely ploughing the same furrow as most of the streaming industry.

The company claims though that it is further down that road with its Content Fabric, which is built around four core layers called Data, Code, Contract and Consumable Media. These four layers were designed to fulfil the ambition to make video delivery content-centric by taking account of its structure. The idea of content centricity in other guises dates back well over 30 years to content addressable file stores and object-based databases designed to structure information more logically in line with its higher organization, leading to greater ease of programming and higher efficiency in reading and writing. Later on, similar principles were applied to networking and this latest platform is founded on the belief that performance, cost and scalability can all be optimized by dissecting the structure of video into its component parts, such as metadata, payload and contractual information for monetization and rights enforcement.

So the first of the four layers is the Data layer, where the fabric breaks down both file and stream-based video media into these elements, which are then stored and managed in a decentralized architecture designed for just in time delivery without need to cache multiple file copies, avoiding the need for CDNs.

Then the second Code Layer handles delivery of these media components in a single ultra-low latency pipeline. This incorporates features that sound familiar in the context of other vendors such as Broadpeak with its CDN Selector, designed to route content over paths determined by machine learning algorithms on the basis of bandwidth, latency or possibly cost. The Contract Layer then provides protection against eavesdropping or tampering through encryption, along with a blockchain ledger to process contracts for monetization. The fourth Media Platform Layer then renders and delivers content by request, assembling the relevant media from elements originally dissected in that first Data Layer.

The second Code Layer is crucial in determining streaming performance, particularly for live content. This is the territory occupied by several protocols designed for low latency streaming, such as SRT (Secure Reliable Transport) and RIST (Reliable Internet Stream Transport). These both build around UDP to emulate as far as possible the robust video delivery of TCP with its in-built packet retransmission, but crucially without the overhead that can be fatal for live video. At best, use of TCP means that streams are delayed significantly so that they play out up to a minute or more behind the event.

The point about video is that as the streaming delay is shortened the chance of retransmitted packets arriving too late for playback increases. An alternative to packet retransmission is Forward Error Correction (FEC), where extra information is added for redundancy to protect against packet loss and avoid the delay of subsequent retransmission. However, FEC is only effective for low levels of packet loss, beyond which the amount of extra information required becomes prohibitive, consuming too much bandwidth and itself adding to delay.

Therefore, almost all low latency protocols have gravitated towards UDP and attempted to emulate the retransmission of TCP more efficiently, for example by only sending packets that can be determined to arrive on time and also allowing some loss that would not cause perceptible quality issues.

There is also scope for reducing packet loss in the first place by optimizing the streams to take account of varying traffic conditions and then marrying this up with retransmission, which is also where Eluvio has focused. This picks up on work done on the FASP protocol which monitors the network in order to ensure that data lost in transmission is retransmitted at a rate that either matches the available bandwidth inside the end-to-end path, or a configured target rate.

When detecting rising delay, a FASP session reduces its transfer rate to avoiding driving the network too hard and adding to congestion. Then when network congestion settles down, the FASP session quickly ramps up speed to fully utilize as close to 100 percent of available network capacity as possible.

This sounds very much like the idea of adaptive bit rate streaming, but with the aim of doing the processing more quickly and accurately. The proof will come from independent evaluation, but the company can claim that has already been done by its first reference customer, MGM Studios, whose senior VP of digital Jim Crosby commented: “The deployment of the Eluvio Content Fabric started as an experiment to test this promising new technology, and it has exceeded expectations. It has delivered ultra-fast video loading, high quality playback, and a cost-efficient solution eliminating separate aggregation, transcoding and CDN services – and with its blockchain, provides us the ability to transact business directly on the content.”