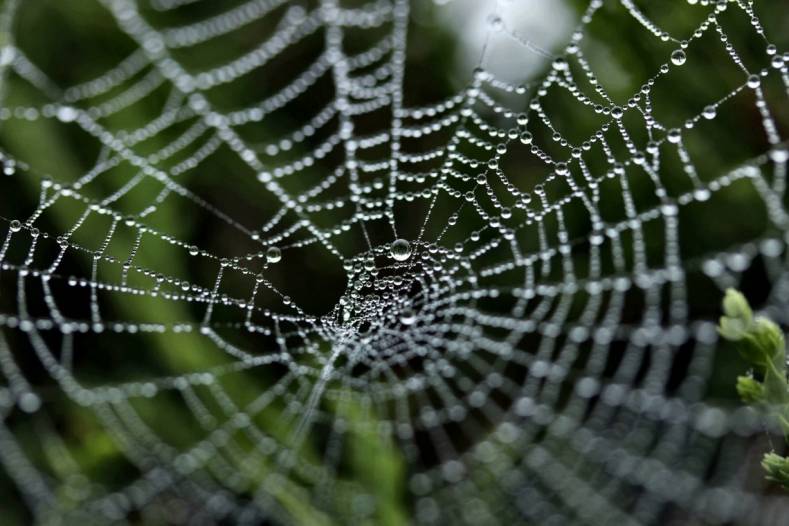 Serendipity — the unplanned random discovery of things of interest — is disappearing in the age of the internet. As the novelty of web surfing wears off, old human habits return. Today, most of us are spending more time on fewer and fewer web sites though greater variety exists. 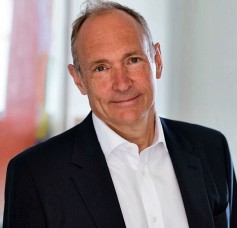 No doubt, we are in a period of rapid technological change. Since Tim Berners-Lee invented the World Wide Web (WWW) in 1989, we’ve seen a radical shift in global information sharing around the globe. The genius of the WWW's hyperlinks was the ability for ordinary computer users to easily discover new places and ideas with a simple click of a computer mouse. The great original hope was a new era of serendipity.

But, as happens with new, game-changing technology, things rarely go as expected. Take news consumption, for example. Over the past two years, the Pew Research Center has found the gap between television and online news is rapidly narrowing. About half of Americans now get their news online and on mobile devices. Even the inventor of the WWW didn’t see mobile technology taking hold as fast as it did.

The rise of “fake news" has been good news for established news organizations. An increasing number of news consumers go to well known, brand name web sites for hopefully more trustworthy news. Yet, this fear of fake information limits serendipity ever more.

So, the internet is giving us more news and information quicker than ever before. We are also getting entertainment from a range of sources tailored to our interests. And we can look up facts at an instant. No question, the net is changing our lives. 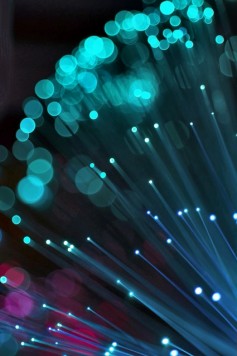 But with all this information and speed, we’ve lost something important. That is serendipity, the discovery of things we never knew we wanted to find in the first place. That was the dream of the world wide web.

As media turns to files, we lose the ability to scan the book or music shelves of a friend’s home to discover something new. With streaming music and e-books, we are dependent on major corporations to “curate” our experiences. This is very different from an accidental discovery made on our own.

Today, we are flooded with information, but much of it is of questionable value. Most is designed to sell us something. Serendipity happened when a young Bob Dylan accidentally stumbled into vintage records of traditional old time music or Elvis Presley first heard the blues. Neither artist knew these discoveries would change their futures.

The very randomness of discovery through hit and miss surfing is one of the endearing strengths of the web. Like the best of travel — the kind where there's no preset agenda — open-minded people make personal discoveries through accident.

Peter Sellars, a director of theater, opera and film, offered insight on the subject. In an earlier time, he said, people in search of knowledge went on personal pilgrimages for information. The process could take years. By not having the information at their fingertips, there was experience attached to the search that made the finding of the information far more meaningful. 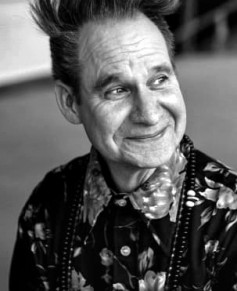 "The actual act of finding something had value," Sellars said. "It was a beautiful thing because when you found something it meant something."

These days, he said, "we are getting all this information with no experience attached to it. Where there is no pilgrimage the information itself is debased, devalued and dehumanized. In a sense, the ratio of experience to information content is radically altered. We have everything at our fingertips, but we don't value anything."

The original WWW structure appealed to Sellars because it allowed the user to wander and discover information through personal experience. "To just meander is one of the pleasures of life," he noted. To make wrong turns through the information "is exactly the point," Sellars continued. "That's where the juice is."

Sadly, with political propaganda aside, most legitimate electronic media today reflects a monolithic point of view. "A very narrow group of people are creating this insane gridlock" on information about human experience, Sellars said. "We are aware there are many, many voices that we don't hear today at all."

Artists, Sellars said, "must break out of the official information structure" to find new ways to express important subjects that mainstream media refuses to address.

"You get the feeling that huge parts of human experience are going undocumented and unrecognized," he said. "Aristotle wrote about the attempts to touch the totality of an experience. As human beings, we are complex, divided and multilayered. Therefore, what satisfies us is complex, multilayered and has all these built-in conflicts just as we do. How do we set up (new media) structures that show how we really feel?”

Fortunately, the internet is still in its formative period. Its takeover by commercial entities does not mean their influence will sustain. Humans have the ability to breakaway and find serendipity on the net, if they have the will power to do it. Whether that happens is still an open question.