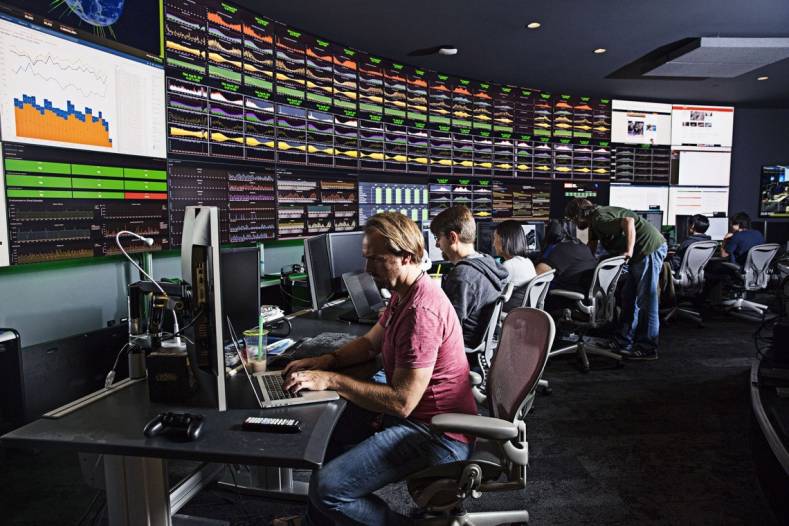 For the past year Riot Games, one of eSports’ major game developers and tournament organizers, has been using a remote production workflow for its many events worldwide. Part of that “At Home” workflow includes Calrec Audio’s RP1 remote broadcast mixing system controlled by a Calrec Artemis mixing console.

Staff at Riot Games said the transition to a remote production infrastructure has been accelerated by the recent introduction of various solutions, such as Calrec’s RP1 system.

“Our workflow is unique to each game,” said Matthew Donovan, broadcast engineering manager at Riot’s West L.A. production facility. “You have to know the game, the capabilities and the limitations, and be embedded with the developers to be able to visually represent that game in an engaging way for its fans. The technical obstacles you need to overcome will be different given different circumstances. The critical part is having a team embedded with the individuality of the games and experiences they’re trying to recreate and working with those challenges to create a good technical solution. But, there’s always a way to improve. There’s always a change that’s going to deliver more value.”

“Things that were more challenging are now a lot easier to accomplish,” Donovan said, referring to Calrec’s RP1 remote production unit and Calrec Artemis mixing console. “This at-home production workflow supports Riot’s simple philosophy: ‘We try to keep as many people home as possible so they can sleep in their beds.’” 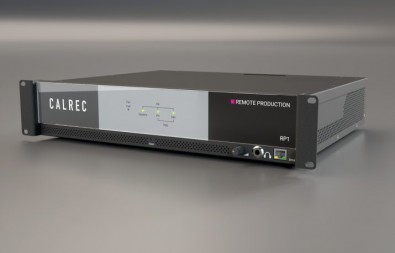 Calrec’s REMI audio products—such as the RP1 remote production unit—allows latency-free IFBs to be generated at the remote site.

Some of the functions of the live productions are still handled locally at the venues. This includes redundant IFB mixes for the talent and competitors, who are on Dante-enabled wired packs from Studio Technologies, which also feed to the on-site console for fail-safe production. Calrec’s REMI audio products—such as the RP1 remote production unit—allows very-low-latency IFBs to be generated at the remote site. These are subsequently controlled by a Calrec Artemis mixing console at the L.A. facility, which uses an in-house Riedel Communications system for VoIP communications with the remote locations.

Riot staff said that working with IP transports requires the production to carefully manage firewalls and potential IP address conflicts. When two back-to-back shows are leapfrogging, relevant production components must be on a separate address for each show. In some cases, Riot uses a 10.22 network, the class A block of IP space reserved for private networks and assign each path to different addresses, enabling the audio engineers to manage switchovers. As part of its development of this at-home production infrastructure, Riot also adopted a Haivision transport system that significantly reduces bandwidth requirements.

Riot Games is headquartered on a 20-acre campus in West Los Angeles, where one of its buildings houses a fully equipped broadcast facility and maintains 23 other offices worldwide. Production of European competition broadcasts have transitioned to its Berlin-based LoL European Championship (LEC) studio, which features a Calrec Artemis console in the broadcast audio production room. A Calrec Brio in Berlin additionally acts as a monitor console for players, with a CEDAR system eliminating distracting crowd noise from their headsets.