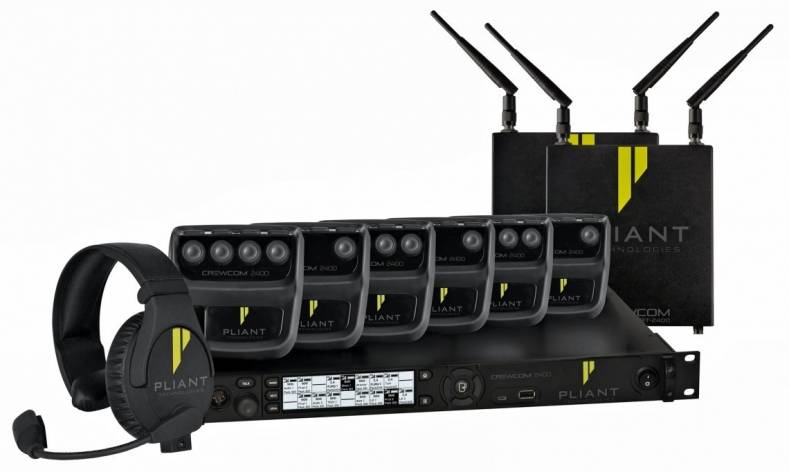 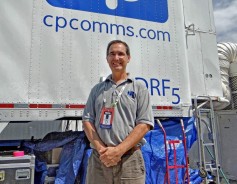 "Something that has always stood out to me about Pliant’s CrewCom system is that it doesn’t require much effort on the user end. You can pick it up and it just works,” said Michael Mason, president of CP Communications. “CrewCom is lightweight, ergonomic, feels comfortable and the battery lasts as long as I need it to. I couldn’t ask for more when it comes to a comms system.”

The coverage area needed for the MLB All Star game was fairly large. With its Control Unit (CU) housed in the production truck located across the street, approximately 1,000 feet from the house I/O, the system needed to span the distance to the stadium and then also cover several areas within the facility including in the bowl, in the hallways behind the dugouts, the production offices and the service hallway.

CrewCom’s new Fiber Hub provided the solution. Using multiple CrewCom four-volume Radio Packs and ten Radio Transceivers (RTs), the MLB commissioner’s office was able to be assigned to their own production intercom channels while also having a direct line for communications to the television trucks — ESPN for the Home Run Derby and FOX for the All-Star Game.

This setup allowed the MLB to communicate with directors and producers in the network trucks. Up to 36 Radio Packs with two Control Units can be used at once. The system can be expanded for additional users.

“Having the ability to connect the remote antennas directly off of the Fiber Hub increases the usability of the system. You can walk into a facility that is wired with single mode fiber, grab strands and go — there is no need to run additional copper or fiber,” said Mason.