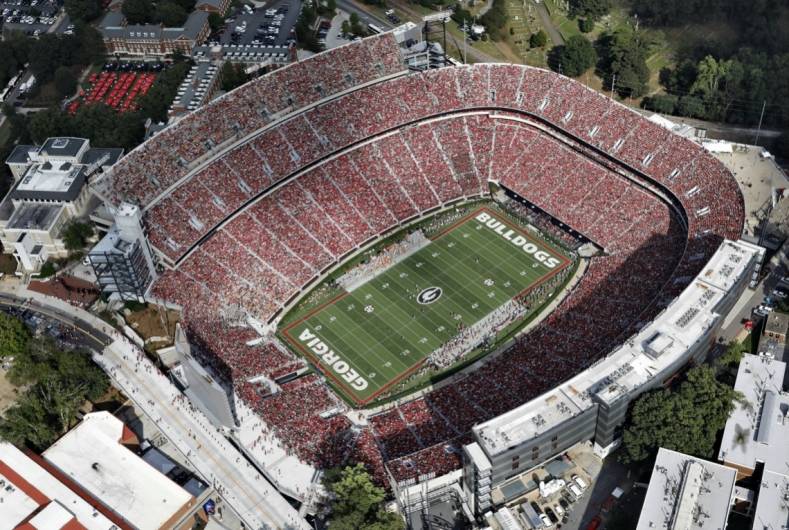 The University of Georgia Athletic Association (UGAA) has completed an expansion of its Riedel Artist-based communications infrastructure, integrating multiple sports venues across the campus to streamline broadcasts and live streaming of sports events, video board presentations and in-venue fan promotions. 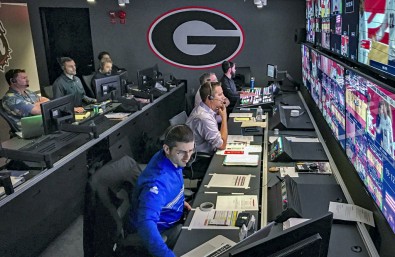 As a Division 1 member of the Southeastern Conference of collegiate sports, the University of Georgia competes in 19 sports, and its teams have won over 40 national championships.

A new Riedel Artist 128 mainframe was installed in the central core that services Sanford Stadium and the Stegeman Coliseum and is linked via fiber to frames at the Foley Field baseball facility, the Jack Turner Stadium, the Turner Soccer Complex, the Gabrielsen Natatorium and the William Porter Payne and Porter Otis Payne Indoor Athletic Facility.

In addition, a Bolero wireless intercom system comprised of 15 beltpacks and seven antennas (some antennas are routinely moved to handle various other requirements) replaced a wired solution that was in place at several venues.

The new Bolero system integrates directly with Artist and enables all user groups, such as the band, cheer squad, DJ, operations team and video control team, to communicate using a single system, without conversion or being on a party line.