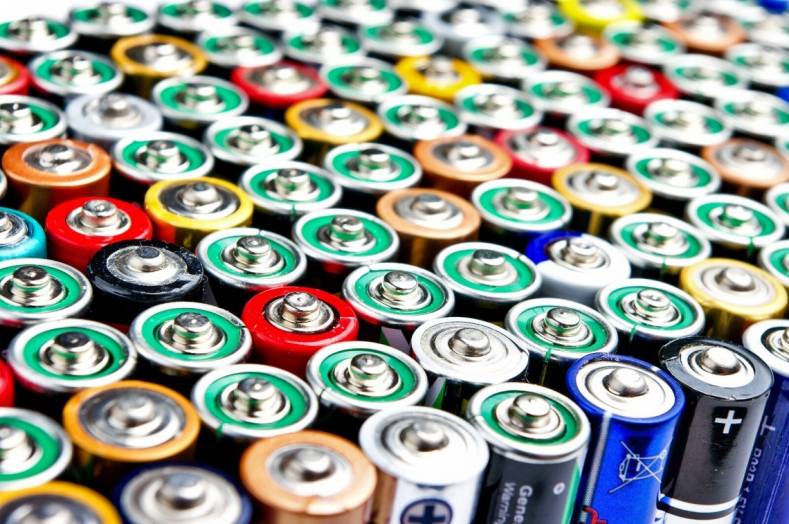 When it comes to recording digital audio in the field, I have a paranoia about batteries. Whenever I let down my guard, Murphy’s Law seems to raise its ugly head. The batteries in the recorder die at precisely the magic moment during an unrepeatable event. How do you avoid such power loss calamities? 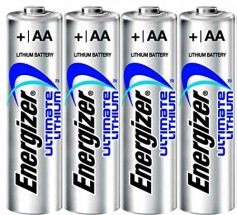 Older and wiser, I now test and load fresh batteries in my portable audio recorders before EVERY important recording session. I toss the partially spent AA cells from these recorders into a big plastic bowl and use them for non-critical stuff like remote controls, flash lights, radios and toys. The problem is I now have a five-year supply of partially spent batteries and the pile is growing fast.

As one of the battery industry's "major" customers, I tend to perk up when I hear of advances in the battery technology. At this moment, nothing is perfect — only a range of compromises. Since battery advances come slowly and are rarely reported on the evening news, this column is dedicated to dealing with real world issues with small batteries.

Lithium batteries are the power source of our times. They stand apart from other batteries in their long life and high cost per unit. They come in a myriad of sizes, from large clip-on camera batteries to tiny AA cells. Depending on the design and chemical compounds used, lithium cells can produce voltages from 1.5 V (comparable to a zinc–carbon or alkaline battery) on up to much larger capacities. For this story, we are dealing with small batteries for portable audio gear.

Disposable primary lithium batteries are distinguished from secondary lithium-ion or a lithium-polymer, which are rechargeable batteries. Lithium is especially useful, because its ions can be arranged to move between the anode and the cathode, using an intercalated lithium compound as the cathode material but without using lithium metal as the anode material.

Lithium batteries are widely used for long operating life in portable audio and other electronic devices. The term "lithium battery" refers to a family of different lithium-metal chemistries, comprising many types of cathodes and electrolytes but all with metallic lithium as the anode. The battery requires from 0.15 to 0.3 kg of lithium per kWh.

Today, many audio devices, including recorders and wireless mics, have built-in lithium batteries that are renewed using conventional mobile phone chargers. Though convenient, it is easy to forget to charge the cells before every use. Also, if the “hold” button that freezes the device is not enabled during storage, the user can find a dead battery from the get go. 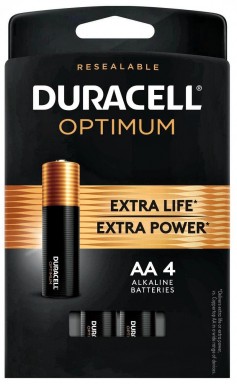 While with most electronic devices lithium batteries give the longest life, if you adhere to the policy of new batteries before every important production, lithium cells can get very expensive. In this case, alkaline batteries are perhaps more efficient since they tend to easily last a full day.

Alkaline batteries have a steadily sloping voltage curve that extends over the total time of the discharge. Lithium battery chemistry has a flat, stable voltage curve until the last 20 percent of the life of the battery. This means if a wireless microphone transmitter, for example, has a voltage cutoff at seven volts, the alkaline is going to hit that voltage mark much sooner than a lithium battery.

Alkalines also lose voltage throughout their life and will provide less and less power, often resulting in hesitation and intermittent power to the device (as the battery loses power during its lifespan). But for a typical day-long production, alkaline cells tend to do just fine in audio gear. 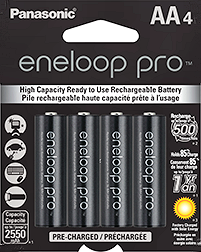 Introduced in 2005, Eneloop cells can maintain a 70 percent charge for up to 10 years (when unused and stored properly). These batteries maintain their voltage over the life of the charge, unlike alkaline batteries. This means they will maintain performance of the device they are powering until they need to be recharged.

Using a small charger, Eneloop cells can be re-charged up to 2100 times. All Eneloop batteries are pre-charged and ready to use out of the package. These cells outperform alkaline and some other rechargeable batteries in freezing temperatures and perform well all the way down to minus four degrees Fahrenheit. In extremely high temperatures, however all batteries including Eneloop cells can discharge at a more rapid rate. In the end, these batteries are cost effective and reliable.

Like everything in pro audio, users are faced with multiple choices and a series of compromises. Batteries of all types are better than ever, but all fail when the user is not thinking about the task, the device and the state of the cells being used.

I follow the old rule of fresh batteries for every important use. It has never failed me.