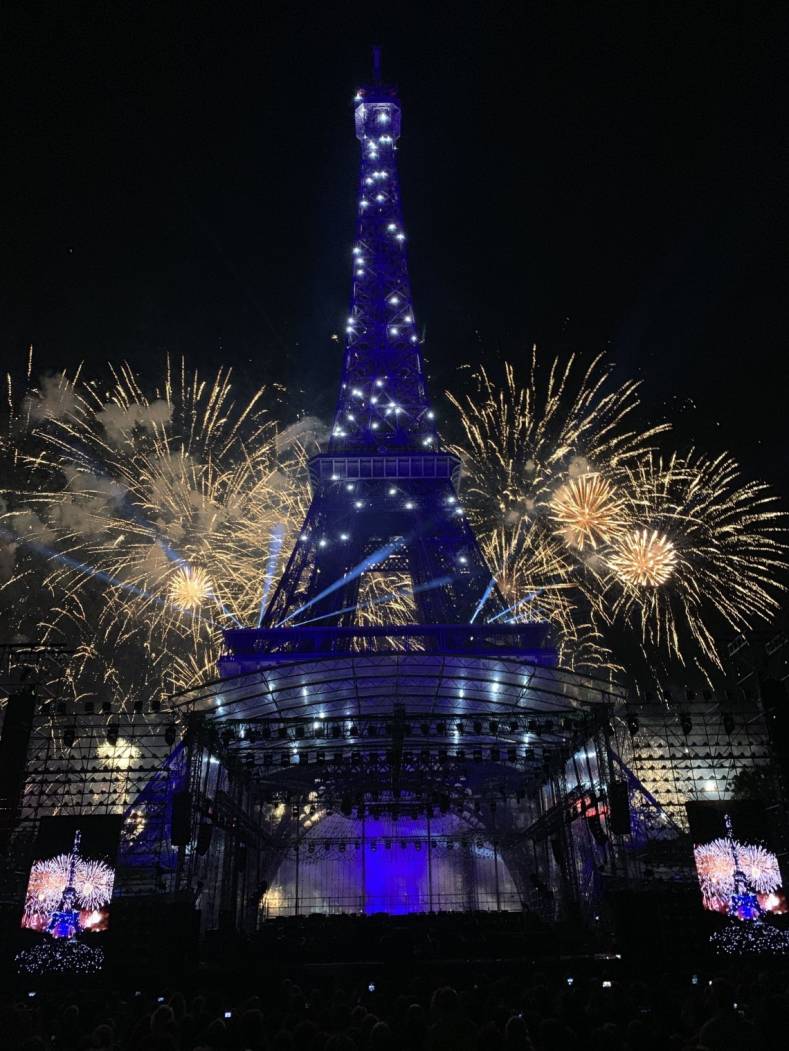 The Concert de Paris, held at the foot of the Eiffel Tower, is one of the largest classical music events held anywhere in the world.

The recent La Fête Nationale, an annual festival celebrating the 1789 storming of the Bastille in Paris, featured thousands of people in attendance and was enjoyed on TV and radio by thousands more. The 2019 concert was the fifth that was supported by audio technology from Lawo, for both the live and broadcast on-site sound requirements.

Central to the celebration is the Concert de Paris, held at the foot of the Eiffel Tower. It is one of the largest classical music events held anywhere in the world and is followed by a spectacular fireworks display. The concert is broadcast on France Inter, on France 2, and to 3.13 million people, and upwards of 10 million around Europe. 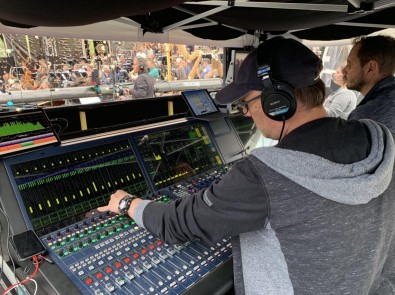 A Lawo mc²96 console was used for the event’s front-of-house mixes with an mc²36 mixing board used for on stage monitors.

Previous years had seen a Lawo mc²96 console used for the event’s front-of-house (FOH) mixes with an mc²36 mixing board used for on-stage monitors. This year, Lawo supplied its third-generation mc²56 console for the orchestra mix while an mc²36 was dedicated to the soloists at FOH. For monitoring, the engineers opted for an mc²56, with two operators manning the console to cover the orchestra and soloists. Separate preamp control for FOH and monitors and a split to the Lawo mc266 console used for the broadcast mix in Radio France No 5 OB vehicle enabled the use of the on-air console’s own stageboxes and Dallis mic preamps.