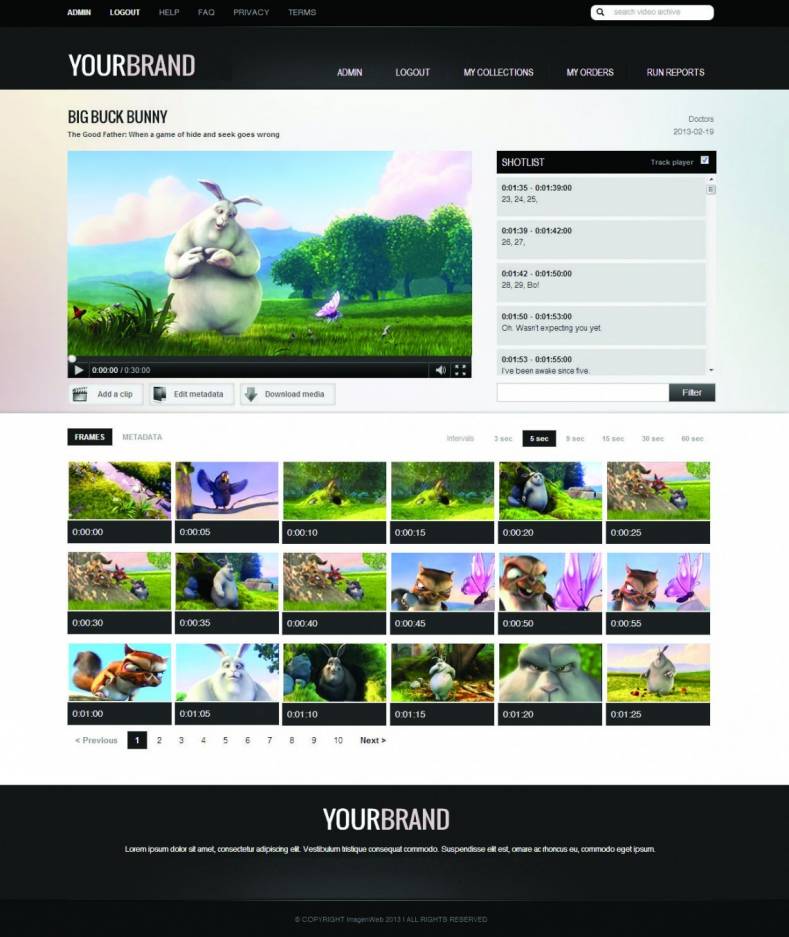 German film distributor Progress is using Imagen’s platform to manage and distribute its library of over 17,000 films to global media companies.

Progress engaged Imagen to make all licensed content easily available on a single platform for media companies that require licenses to buy 20th century films. As its back catalogue also includes the complete film heritage of East-Germany and is the only collection in the world where the entire film production of one country is held exclusively by one organisation, it was vital to ensure the longevity and security of this valuable content.

As part of a three-month pilot scheme, Progress has currently uploaded 1,600 films from its archive to the Imagen platform as it works to streamline the process of customers acquiring footage.

The initial project was turned around quickly with all of the metadata for 17,000 films created within four weeks. Within the next eight weeks, the focus will be on uploading the most important 3,000 films, with the larger aim of having 50-60% of the catalogue uploaded to platform in the next three months.

Gunnar Dedio, MD, Progress said, “Prior to using Imagen, our customers were required to speak to an archivist who would then find the footage they needed, create a file and send it to the customer, which would take up to three days and proved to be a major hurdle for our clients. Thanks to Imagen, we will soon have an up-to-date video library available online and through which customers can easily find and buy the content they need, and we expect to see substantial increases in revenue as a result of this.”

David Parker, CRO, EMEA & APAC of Imagen, added: “With a back catalogue of this volume, it’s vital that Progress is able to easily manage, store and share its content with customers and within the organisation.”