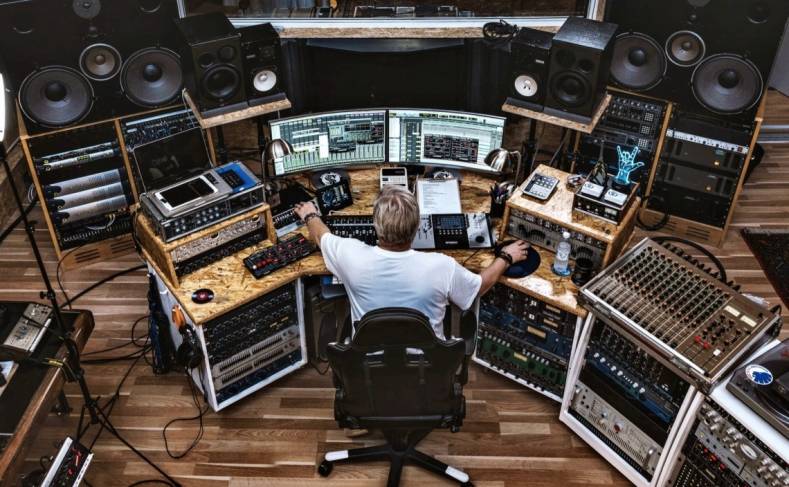 As we rapidly move through generations of audio technology, it is easy to forget that today’s pro audio quality is the best in its 100-year history. The challenge today is no longer audio quality, but finding those with the skills to use it well. 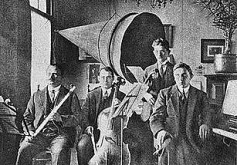 The first commercial radio station — PCGG — began broadcasting on November 6, 1919 in The Hague on the western coast of the Netherlands. Westinghouse launched KDKA on November 2, 1920, the first commercially licensed radio station in the United States. Though the early signals were subject to interference from electrical storms and other electromagnetic interference, the experience of hearing wireless talk and music was magical.

By the 1930s, radio had become a creative and powerful broadcast medium. Technicians, sound effects artists, actors and musicians learned quickly how to manipulate broadcast sound with very little equipment. They usually worked with a simple ribbon microphone that broadcast live over the air. Their mixing and “post production” was relegated to how they moved around the microphone for maximum effect. 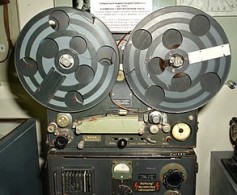 Also in the mid 1930s, the first practical tape recorder appeared. It was the German Magnetophon K1. In the final stages of World War II in Europe, the Allied capture of a number of Magnetophon recorders from Radio Luxembourg aroused interest in the United States. American audio engineer John T. Mullin, who brought two Magnetophons and fifty reels of tape home to the U.S., and entertainer Bing Crosby were key players in the commercial development of magnetic tape.

Bing Crosby, a movie and singing star, heard a demo of the Magnetophon and was stunned by the sound quality. He instantly saw the huge commercial potential of the new machines, since all radio at the time was live. Crosby disliked the regimentation of live broadcasts 39 weeks a year, preferring the recording studio's relaxed atmosphere and the ability to retain the best parts of a performance. He invested in the tape recorder’s development with AMPEX. 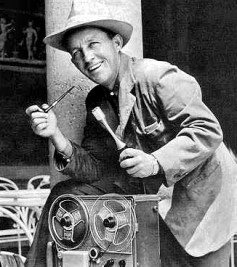 Bing Crosby with his AMPEX recorder

Crosby quickly realized that the new tape technology would enable him to pre-record his radio show with a sound quality that equalled live broadcasts. These tapes could be replayed many times with no appreciable loss of quality. Crosby's season premier on October 1, 1947 was the first magnetic tape broadcast in America.

By 1950, small start-up recording studios like Sun Records in Memphis began to spring up throughout the United States. Sun was owned by Sam Phillips, who had been an engineer at WLAC in Nashville. It was at Sun Records where Phillips discovered Elvis Presley and other members of the “Million Dollar Quartet,” which also included Jerry Lee Lewis, Carl Perkins and Johnny Cash. 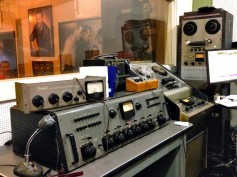 The technical simplicity at Sun Records is stunning by today’s standards. It was like a basic radio station, with a mic, a small console and a single tape recorder. Outboard processing was then a foreign concept. Yet, in that tiny studio, some of the greatest early rock and roll records were recorded.

As time went on, audio quality continued to progress. Multi-track analog recording came into being, giving performers greater flexibility. So did creative efforts to build outboard processing gear. Though the audio was colored, it sounded great to the human ear. The decade of the 1960s became the golden age of analog recording.

In January, 1971, using NHK's experimental PCM recording system, Dr. Takeaki Anazawa, an engineer at Denon, recorded the world's first commercial digital recording. About the same time, the compact disc was developed. The audio sounded brittle at first, but would get better and have less sonic color than analog recording.

Analog recording was soon coming to an end. By 1978, Soundstream, who had made one of the first commercially available digital audio tape recorders in 1977, built the first digital audio workstation using some of the most current computer hardware of the time. This led to the software DAW, plugins that emulated the sound of hardware processors and tools to manipulate sound beyond comprehension.

Then on July 7, 1994, the Fraunhofer Society released the first software MP3 encoder. Because of relatively small capacity hard drives, the era of lossy compression was essential to store multiple albums' worth of music on home computers. This opened the era of audio streaming, which has continued to get better and better.

As we navigate through the first 100-years of pro audio, it is fair to say that some advanced technical skills acquired along the way have been lost. Today, many recordists have only worked on software-based DAWs. For that reason, they edit visually, forgetting older methods. 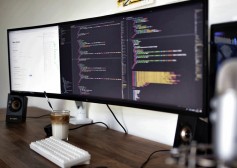 Many musical groups have lost the ability to play a song live from start to finish in a studio. Physical microphone placement techniques have been forgotten. Many replace these tried and true techniques with EQ, compression and other types of processing. Some new recordists don’t know the difference between dynamic, condenser, tube and ribbon mics, and what they are commonly used for. Many don’t know what works and what doesn't, blindly trying to get the best sound.

The trend of large audio studios moving to small home and office studios has resulted in a new generation of audio gear that is better and easier to use. However, due to lower prices, this superbly designed gear is in the hands of anyone. It has created a new generation of recordists untrained in basic skills that were once essential. Highly skilled mentors are fewer than ever before. Schools or classes for learning audio skills are essential, but only a few working in the field attend them.

This lack of basic skills can be heard on many local broadcasts, podcasts and on many music records made by amateurs. Now that we’ve hit a new golden age in the technical quality of audio, the skills of the people operating the gear need to catch up.