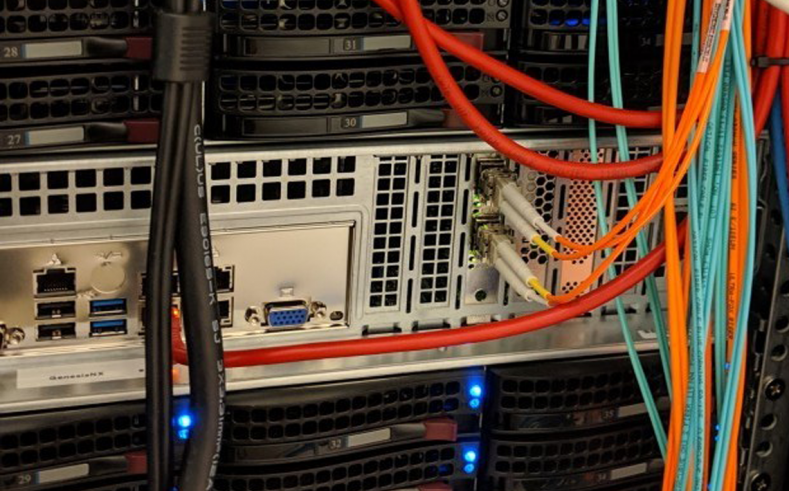 “We were looking for storage that would surpass our previous system in size, speed and workflow performance,” said Greg Gabry, Operations Manager for the facility. “We also needed a fully-automated archiving and backup process that would grow with us.”

In particular, Territory needed a mirrored backup of all its media, as well as faster archiving/unarchiving capabilities with its Linear Tape Open (LTO) system.

“When we compared the price and performance of the Scale Logic solution to other offerings, it was obvious that Scale Logic would provide us much greater bang for our buck,” said Gabry. “If we had stayed with our old solution and merely upgraded it, it still would have been inadequate by comparison.”

Scale Logic's Genesis is described as an affordable media-optimized high-performance storage for video editing environments, by its maker. An “ideal choice” for DPX and color finishing workflows as well as Adobe and Avid editing environments, the Genesis system can drive multiple streams of 4K at 60 FPS.

In addition to upgrading its storage capabilities with the Genesis system, Territory relies on Scale Logic support for ongoing quality assurance and service. Throughout the transition, Scale Logic advised Territory every step of the way, recommending cost-saving strategies and enhancing the company’s ability to scale up to match its future growth.