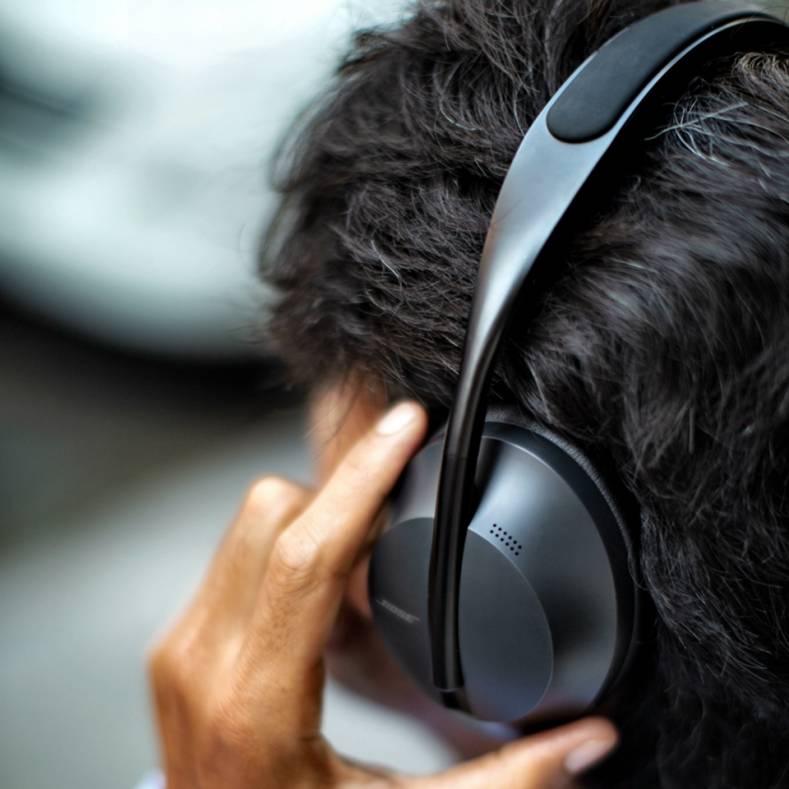 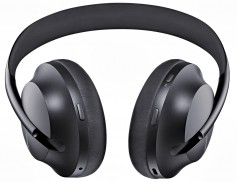 Bose said the new headphones transform the most demanding environments into private sanctuaries for listening. The headphones introduce new technologies that transform public spaces into private rooms for talking with people or virtual personal assistants.

The 700s series introduces a trio of new headphone models from Bose. The compact and wireless Bose Earbuds 500 and the wireless Bose Noise Cancelling Earbuds 700 will follow next year.

“Noise cancelling headphones have always helped us hear better — but we need to be heard better, too. And no mobile device has solved that problem. No phone, no headphone and no combination of the two. But the Bose Noise Cancelling 700 changes that,” said Brian Maguire, category director at Bose headphones. 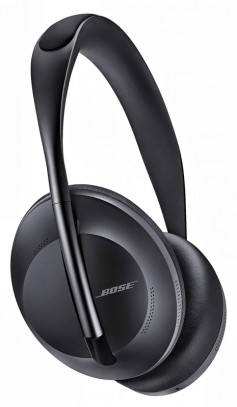 A beamform-array isolates speech, suppressing everything else that’s audible. A rejection-array adds a second line of defense, tracking then blocking the most disruptive remaining sound — from a loud coffee grinder to other dialog nearby. It all happens in real-time — adapting as the user moves, turns of the head or changes in environment. It works with any VPA, any phone paired to the 700s or any phone or phone/headphone combination on the far-end.

The 700s use next-generation noise cancellation for improved noise reduction and sophisticated electronic circuitry that eliminates the “hiss” regularly heard in other headphones. While the highest setting delivers the most powerful silence, the lowest lets the user's surroundings pass-through the earcups fully.

For music, the 700 headphones are engineered with proprietary active equalization. This avoids boosted bass, vocals and treble that create listener fatigue over time, opting instead for faithful reproduction.