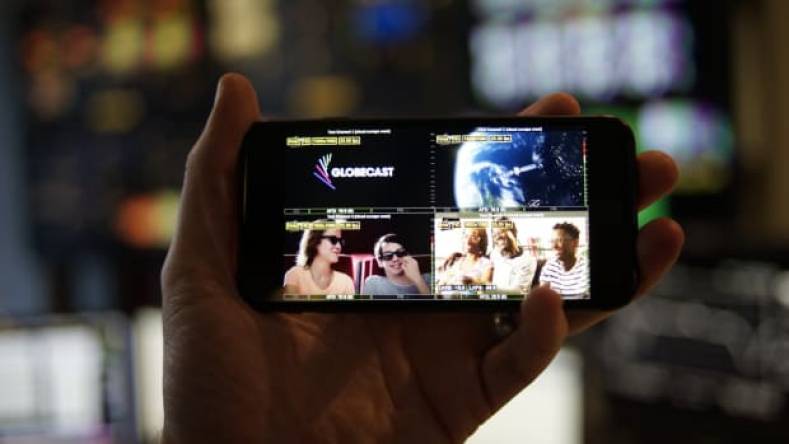 Pop-up channels are one of the USPs of cloud-based software-as-a-service virtualized playout services but media communications provider Globecast has designed a model over satellite.

“There’s a real discussion among broadcasters about whether to take your free model and put on YouTube or whether to retain control of your own archive,” said Samuel Lemercier, MD Globecast UK. “All of that puts cost pressure onto broadcasters so they must look at different ways of doing things.”

Lemercier suggested that launch of such pop-up channels can be achieved in a weekend, although this would presuppose use of existing satellite capacity and content inventory.

In Singapore, the WarnerMedia channel, launched Pop & Watch available free on Singapore’s Singtel’s IPTV service, as well as its Singtel TV GO and Singtel CAST mobile apps from June 12-21. Cartoon Network Classics was available as a pay-per-view channel on the Philippines’ Cignal TV from May 3 to June 2.

Globecast augmented its existing media management, playout and content archiving agreement with WarnerMedia to provide technical services for the channels. WarnerMedia in London delivered content to Globecast’s ingest and playout system in Singapore. The content was then supplied as transmission-ready files and these were automatically ingested. Much of the content was already held in archive by Globecast and was restored to playout as required by the daily playlist. Any missing material was highlighted well in advance of playout. Distribution to the affiliates was handled using existing WarnerMedia satellite capacity.

Graphics were also added to the channels. Testing was carried out before launch, including full trial runs, with Globecast providing pop-up channel monitoring while on air.

Shakunt Malhotra, VP of Operations, Globecast Asia, said, “This was an exciting project and we expect to see more of these requirements on a global basis. Cartoon Network leveraged our expertise to manage content and our optimized workflow, which was ideal for quick launch and smooth operation. This project was an excellent way to maximize content use and therefore ROI, extending brand reach.”

Lemercier said there was a demand from European companies to test their content in the US. “They are looking at testing over six months to see whether there’s an appetite in the market. The big advantage is that they have content available but don’t want to invest in capex or capacity.”

Other customers who have multi-year contracts with Globecast might want to renegotiate in order to better calibrate their content strategy for their affiliate markets. “With this pop-up solution we can offer them the opportunity to test the market over six months and extend that if needed,” said Lemercier.

Globecast has successfully transitioned from a pure satellite provider into a global communications network provider. It says it works to provide the appropriate mix of satellite, fibre and IP and even 5G on the contribution side, appropriate to each client.

It is the company’s cloud playout services division, however, which is likely to create more pop-up channels.

“Because cloud playout uses an OPEX not CAPEX model, with playout capacity able to be quickly and easily scaled up or down without financial penalty, channels can be launched incredibly quickly,” said Globecast’s Liz McParland, commercial director for contribution and global coordination.

“This is about the ability for customers to try markets without having to make large investments. They can do this for a single event or series of events, be it a sport event, a celebrity event or a political or social event like a royal wedding. We may see a blurring of pop-up and permanent. We could see broadcasters starting with one-off events and then moving from this to recurring events; it doesn’t have to be a 24×7 channel anymore.”

While Globecast has helped Virgin Media go live in the UK with its UHD TV channel, it revealed that some 60 per cent of its satellite distribution business in Europe was still SD and 40 per cent HD with UHD still in promo channel mode.

“We are doing more single cast SD and HD to allow more time for broadcasters and hotel clients to migrate,” said Lemercier. 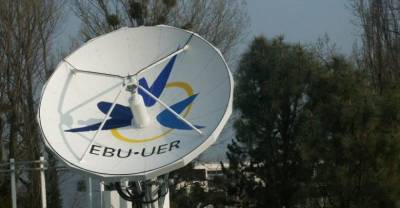