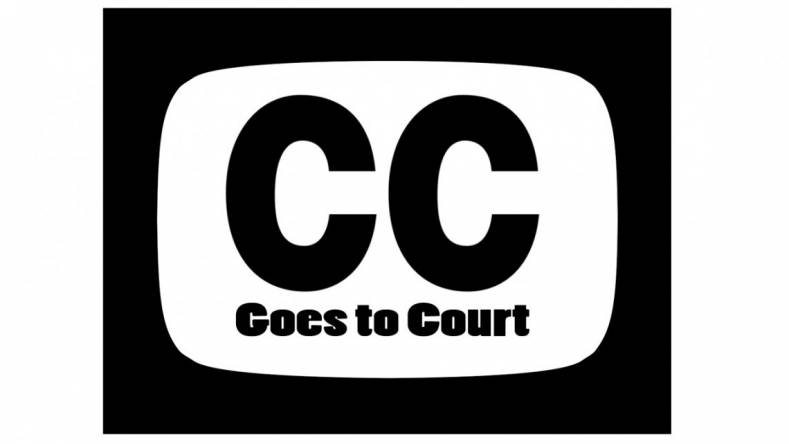 The ADA is not a recommendation.

Choosing to not caption content not exempted by the FCC is asking for serious legal trouble. Wouldn’t you think state lawmakers would know better?

Vitac, the largest closed captioning company in the US, recently updated their list of ADA video captioning cases it's tracking through the courts. The latest violations are due primarily to state legislatures not understanding the scope and seriousness of ADA compliance.

No Captions in Florida

The 11th Circuit Court is considering a claim involving Florida’s lack of closed captions on its legislative session’s online videos. The case, filed by the National Association of the Deaf (NAD) and a disability rights activist, claims Florida’s refusal to provide captions for legislative proceedings violates federal law, including Title II of the Americans with Disabilities Act.

Title II makes it illegal for local governments to discriminate against individuals who are disabled when providing services, programs, or activities.

Both the state Senate and House of Representatives live stream their legislative proceedings without captions. Florida officials have argued that providing captioning would be cost prohibitive.

In a brief to the court, NAD argued that while Florida boasts about the availability of broadcast legislative proceedings, state officials deny those who are deaf or hard of hearing that same opportunity to meaningfully participate and watch the state’s legislature.

A federal court earlier denied Florida’s motion to dismiss the suit, rejecting the argument that the state is entitled to 11th Amendment sovereign immunity protections, which shield state governments from civil liability in federal court.

Also in dispute is whether Florida’s lack of captions violates Section 504 of the Rehabilitation Act, which applies to government programs and activities that receive federal financial assistance.

A Texas man is arguing that the state house is violating the requirements of the Americans with Disability Act by refusing to provide captions for its legislative hearings.

The man, who is partially deaf and can only hear low-pitch vowel sounds, typically relies on CART (Communication Access Realtime Translation) services when attending government meetings. CART requires a captioner listen to an event in real time and create captions that the viewer can then read via portable screen.

The state Capitol denied the man’s request for the service, with officials saying that it “was not reasonable or feasible” and cited unspecified costs and difficulties in coordinating live events. Instead, the man was offered American Sign Language services and FM assistive listening devices, per the House’s policy.

The man, however, says those options do not work for him as assisted listening devices serve him no benefit and he does not use ASL. He is continuing to seek the accommodations he requested under the ADA.

The Massachusetts Environmental Police settled a federal lawsuit by a former employee who is hard of hearing who claimed that the department violated the Americans with Disabilities Act, discriminated against him because of his disability, and wrongfully fired him.

According to the lawsuit, the man was hired by the environmental police in 2011 and disclosed his disability during job interviews. However, a few months after being hired, he was demoted and reassigned to a new job.

The man alleged that his supervisors discriminated against him because of his disability and said in the complaint filed in federal court that he was harassed, excluded from meetings, and given low performance ratings due to communication problems stemming from his disability.

The man complained to human resources in 2013 and requested accommodations for his disability. The Massachusetts Commission for the Deaf and Hard of Hearing recommended several accommodations, such as a communication system to use for meetings, but the requests were denied, and he was fired in 2014.

The environmental police denied the allegations in court briefs and asked that the case be dismissed on jurisdictional grounds.

There are several noteworthy exemptions to the ADA widely in use today. They are:

ADA law also apply to “clips” posted on the internet. Different clips must be captioned at different times.

Any ‘single excerpt clip’ from prerecorded programming captioned on television and subsequently delivered via IP must be captioned, whether it’s from a show, sporting event, or news broadcast.

Any ‘montage’ of prerecorded programming captioned on television and subsequently delivered via IP must be captioned. A “best of,” or highlight reel could be considered a montage.

Any clip of 'near-live’ content recorded less than 24 hours before it airs on TV must be captioned within 8 hours of its first broadcast on television.

Any clip of a live program that aired live captioned on TV and subsequently delivered via IP must be captioned within 12 hours of its first broadcast on television.