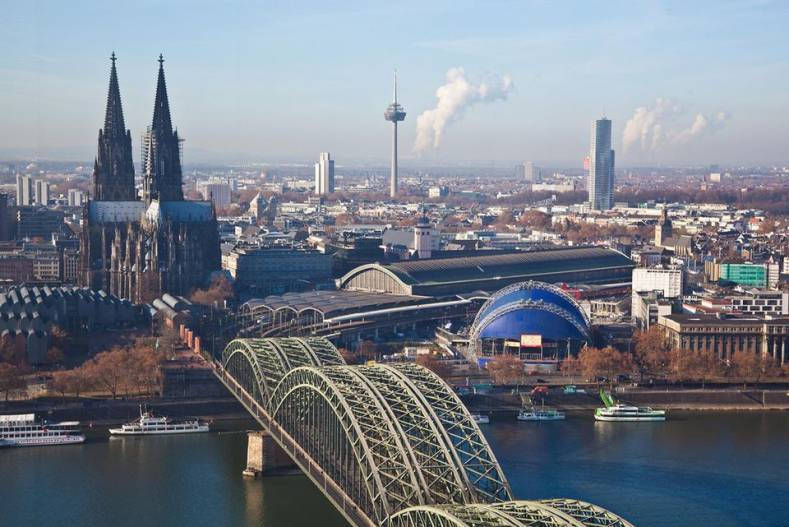 As usual ANGA COM 2019 was held in Cologne, Germany.

Although nominally dedicated to cable, ANGA COM also illuminates trends common to the whole pay TV industry and in the 2019 event just gone, there was a strong focus on cybersecurity security and low latency streaming. The other major theme with more of a cable focus was the resurgence of RDK originally developed by Comcast to expedite migration to IP for cable TV operators through standardization of core components in set top boxes and broadband gateways for the connected home.

The RDK movement has been keen to break out of its cable ghetto with limited success so far and so there was excitement at ANGA COM 2019 over rumors that a major Telco was about to embrace the platform for its connected home offering, even though this would not involve the DOCSIS cable modem technology. If the rumor is correct this would support the argument that RDK is fighting back against the advance of Android TV Operator Tier, which as an alternative platform for hybrid TV services had threatened to peg RDK back just to its initial handful of large MSOs. The latter include Liberty Global and Vodafone Germany in Europe, along with Charter Communications/Spectrum in the US through its ownership of Time Warner Cable, as well of course as Comcast itself.

Android TV has been growing faster with well over 100 operators now using it worldwide compared with around 30 for RDK even if the latter tend to be bigger. At ANGA COM 2019 though there were signals that operators, even including some in the DTH and IPTV camps, wanted a strong alternative to Android that was equally flexible without the perceived risks associated with dependence on Google. There is little appetite for Android domination of pay TV platforms even if Google is perceived to be taking a back seat. RDK, being based on the Linux open source operating system, has been seen as offering an alternative software platform, quite apart from the Google factor.

But until recently Android TV Operator Tier has been gaining mindshare among smaller operators by combining freedom to deploy a dedicated UI/UX giving priority to an operator’s own content over say apps form the Google store, with a pre-integrated package that minimizes bespoke work. By contrast, the RDK environment has comprised compatible software and hardware components that an operator or its systems integrator have to assemble with significantly greater effort. Now at ANGA COM CommScope, as a result of acquiring ARRIS, unveiled the fruits of collaboration with app platform vendor Metrological to develop what they called the RDK Lab Accelerator in an attempt to match the pre-integrated approach of Android Operator Tier. This was clearly a necessary development to keep RDK competitive but unlike the Android approach is restricted to one set top box, the ARRIS VIP5202W. It also brings the pre-integrated Metrological App Store, which is less comprehensive than Google’s.

It is also worth noting that there is an alternative approach on the Android side with AOSP (Android Open Source Project), which is also free to download but requires more effort in customization with the reward being that it keeps Google even more at arm’s length. For this reason AOSP has appealed to some larger tier 1 operators outside the cable realm, such as Swisscom, which selected AOSP as the foundation for middleware in its IPTV service. 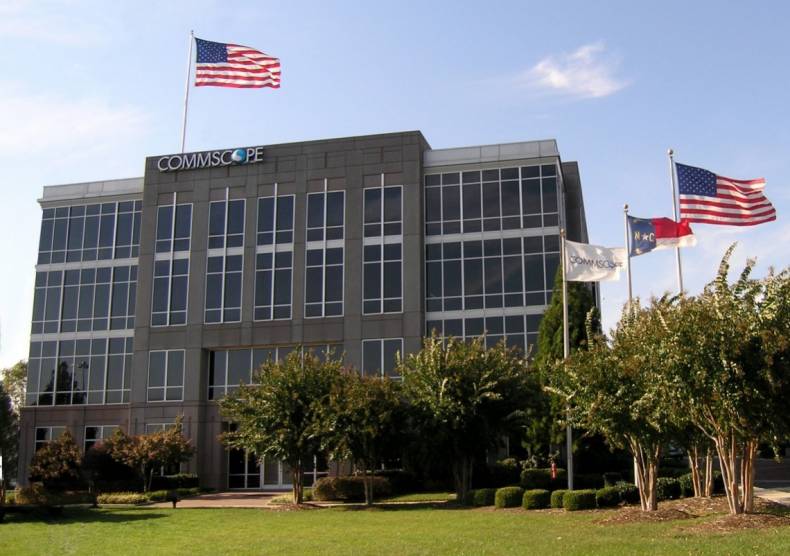 CommScope announced its intention to acquire ARRIS for about $7.4 billion in November 2018.

At ANGA COM there was some synergy between the promotion of RDK and low latency streaming, which is essential for live OTTs services running alongside traditional QAM based cable. CommScope again was in the fore with its low-latency DOCSIS, demonstrating how this enabled IP video to run alongside traditional QAM video over an EPON channel, comprising a point to point passive optical network without active electronic components, at 10 Gbps. As CommScope pointed out, low-latency DOCSIS will be crucial for real time applications including gaming and virtual reality video, as well as other emerging use cases including mobile backhaul for 5G services and collision-avoidance systems for self-driving cars. The latter two use cases could well become important new sources of revenue for larger cable operators.

The other major theme at ANGA COM 2019 was cyber-security as distinct from traditional revenue protection enabled by CA (Conditional Access) and DRM. The point is that as broadcasting and video distribution have become branches of enterprise IT rather than specialist domains cut off from the rest of the computing world, they have become subject to the same threats such as ransomware, Distributed Denial of Service (DDoS) attacks and theft of confidential customer data. This is in addition to content piracy, which itself has assumed a new dimension with the growth of illicit stream redistribution over the Internet.

There is also scope for hacking the production workflow, which combines the old and the new threats by allowing theft of unfinished TV episodes and resulting demands for ransom payments. This risk was highlighted at ANGA COM by Eric Rutken, Managing Director of cybersecurity at Eurofins, which launched a cyber security division late in 2018 to capitalize on these emerging threats to the video content ecosystem.

This has also caused traditional pay TV revenue security companies to shift their strategies, in some cases through acquisition or merger. Verimatrix was acquired by French cybersecurity firm Inside Secure to enable a coordinated approach to revenue protection and these other cybersecurity threats. Others such as Kudelski’s Nagra that already had a presence in cybersecurity have brought the two operations closer together.