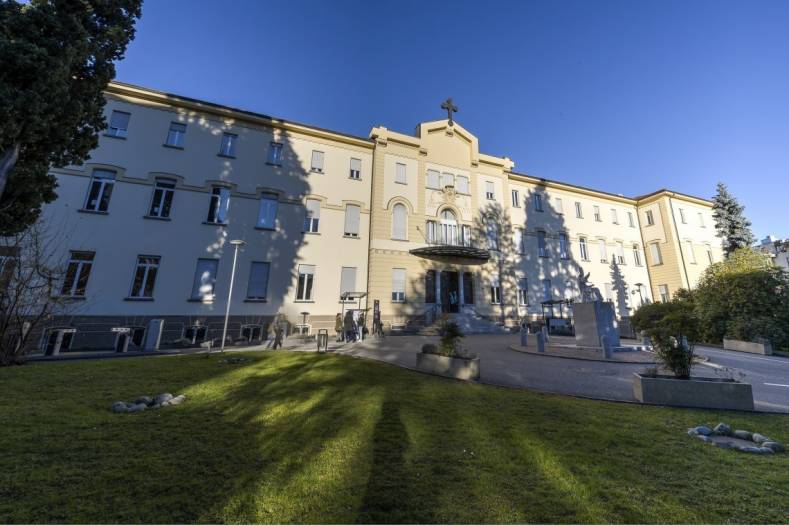 This move is a major step for Fonoteca (the first Swiss company to employ the NOA FrameLector) and means the institution, which has traditionally worked with a pure audio archive, now has the capacity to efficiently manage its video repertoire.

“Our partnership goes back some 14 years, and we are delighted that NOA has devised a practical video solution as well as a comprehensive way to annotate digital emphasis curves in audio files,” said Stefano Cavaglieri, CTO and CIO for Fonoteca.

“We are happy that Fonoteca in Lugano, which also has a large video collection, has chosen FrameLector as part of its solution for legacy video ingest material,” said Jean-Christophe Kummer, managing partner of NOA. This will certainly have an optimal effect on the organization’s workflow and maximizes its archiving possibilities.”