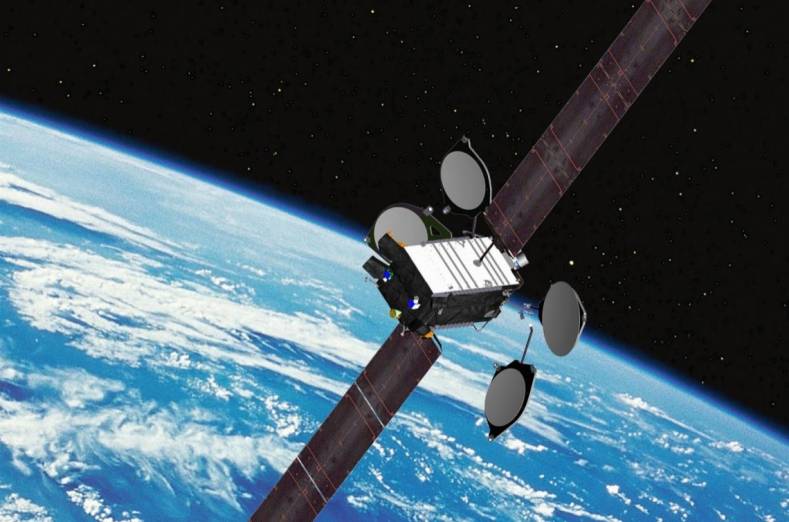 SES, one of the big four satellite platform operators, has come out fighting for DTH amid a spate of negative forecasts from analysts suggesting the field is entering terminal decline.

Its EVP for Global video sales Deepak Mathur has been reported in the media insisting that DTH has a strong future even in the mature markets of Europe and North America as part of the distribution infrastructure mix alongside OTT, given its suitability for delivering popular content received by many people over a wide geographical area.

Mathur denied that the future of TV was just fiber and that traditional operators such as Sky in DTH, or for that matter Liberty Global in Europe or Comcast in the US in cable, would lose out completely to the new streaming brigade including Netflix, Amazon, Hulu, Hotstar, along perhaps Apple TV+ and Disney+.

Mathur then continued rather vaguely to suggest that for both DTH and cable, the challenge for operators lay in being able to offer an equally seamless non-linear experience as they have historically for the past 30 years in linear. It was unclear though why satellite would be competitive for delivering nonlinear content and his comments seemed to contradict the broad line from the satellite platform operators including SES itself that video will account for an ever-decreasing proportion of overall traffic over the next few years with broadband taking up the slack.

Indeed at IBC 2018, Steve Collar, CEO of SES Networks, highlighted double digit growth in the networks business, which would account for 50% of all revenues by 2020 up from about a third in 2018, continuing on up to 50/50 with video by 2022. Of course this reflects a strong rise in broadband rather than actual decline in video but does give an indication of where satellite is heading. It is true that Collar represents the networking side of SES while Mathur is on the video side, so each wants to talk up their own domain, but it is hard finding a platform operator expecting DTH video to increase its share of total revenues.

When referring to recent forecasts Mathur probably had in mind the recent report entitled, “Who benefits as Global DTH revenue set to shed $ billions - Forecast to 2024” just published by Rethink Technology Research’s Rethink TV service. Yet a close reading of this report indicates that satellite platform operators need not fear the impending decline in DTH because they will still be carrying a lot of video traffic via OTT services over broadband. That then will count under their Networks rather than DTH video businesses.

The implications for DTH operators are rather worse because, as the Rethink TV report pointed out, they face declining revenues even if they can mop up their departing satellite customers via their dedicated OTT alternatives, such as AT&T’s DirecTV Now in the US or Sky’s Now TV in five European countries including the UK, Germany and Italy. That is because the OTT services are cheaper and so ARPUs will decline even if subscriber numbers are maintained.

The main point of the Rethink TV report is that the DTH exodus which began in the US around 2014 as satellite operators started to suffer from churn alongside their cable rivals will accelerate and spread from North America to Europe and eventually to the Far East. There will be some developing markets though, especially India, where DTH will continue growing a few years more with decline only setting in around 2023 as broadband and mobile infrastructures reach the level of penetration and quality where they can deliver premium video content over a wide area. The economics will then favor migration from DTH to OTT streaming there too.

Another factor militating against DTH is a growing aversion to installation of satellite dishes on private homes, while they are also prohibited on an increasing number of MDUs (Multi Dwelling Units) for various reasons. This all points to a growing exodus from DTH, even if the likes of Mathur are right to suggest that there is life in it for some years more.