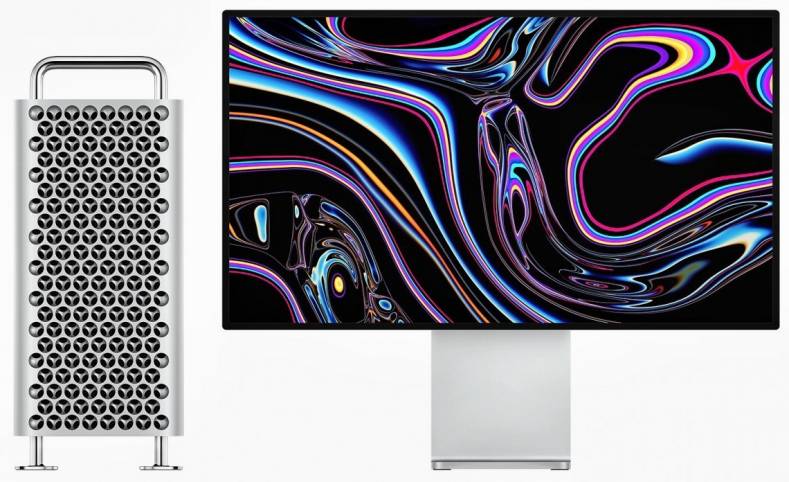 Apple has announced its most powerful desktop computer ever, designed for the professional editing of audio and video. The new Mac Pro and Pro Display XDR was designed for maximum performance, expansion and configurability. 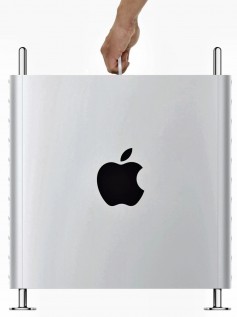 “Pro Display XDR is the world’s best pro display and the perfect companion to the all-new Mac Pro. With Retina 6K resolution, gorgeous color, extreme brightness and contrast ratio, and a highly functional design, Pro Display XDR delivers the most comprehensive set of features ever offered on any display at this price point.”

Mac Pro features an aluminum housing that lifts off for 360-degree access to the entire plug-in system. It provides over 300 watts of power along with a state-of-the-art thermal architecture to allow the processor to run unconstrained all the time.

The machine features a six-channel memory architecture and 12 physical DIMM slots. For animating 3D film assets, compositing 8K scenes and building complex 3D environments, it features the world’s most powerful graphics card and up to 56 teraflops of graphics performance in a single system.

The new system debuts Afterburner, featuring a programmable ASIC capable of decoding up to 6.3 billion pixels per second. With Afterburner, video editors using high-quality cameras that require the conversion of native file formats into proxies for easy editing can now use native formats right from the camera and decode up to three streams of 8K ProRes RAW video and 12 streams of 4K ProRes RAW video in real time, virtually eliminating proxy workflows.

With a P3 wide color gamut and true 10-bit color for over one billion colors, pros will have a more true-to-life viewing experience — critical for video and photo editing, 3D animation or color grading.

Pro Display XDR uses a direct backlighting system with a large array of LEDs that produce 1,000 nits of full-screen brightness and 1,600 nits of peak brightness.