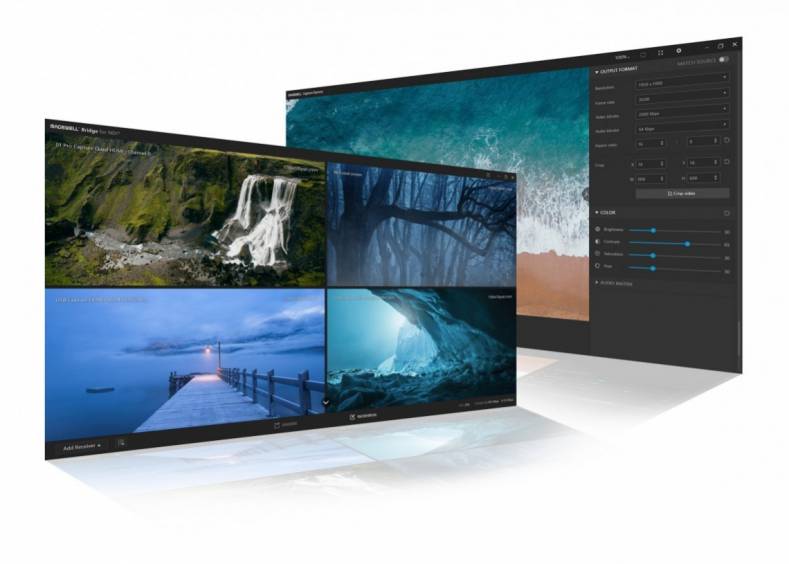 "Our third-party partners offer very sophisticated software packages for a wide range of applications, but sometimes our customers need a streamlined tool to perform a single, specific task," said James Liu, VP of Engineering at Magewell. "Our three new software releases provide exactly that for converting video to NDI streams, standalone video recording, or NLE capture. We're pleased to offer these tools to our customers for free, so they can do even more with our hardware."