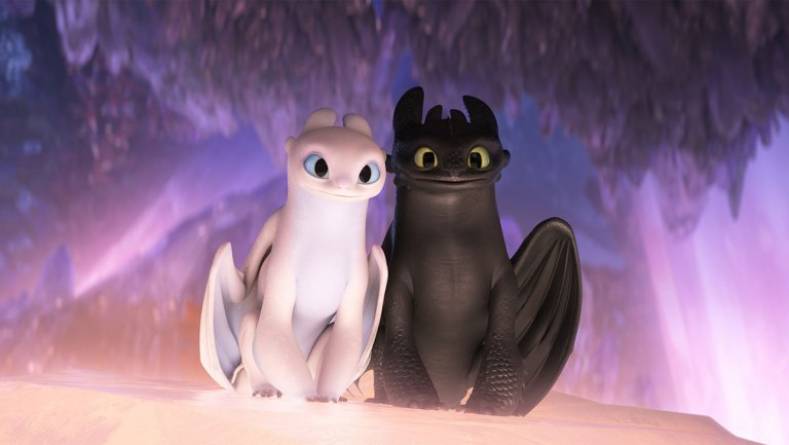 Rob Legato is most recently the VFX supervisor for Lion King, Jon Favreau’s follow up to The Jungle Book on which Legato was also VFX supervisor. Legato has played a role in some of the most pioneering film production techniques of the last couple of decades including as . Rob’s next assignment as VFX Supervisor and 2nd Unit Director/Cameraman on Martin Scorsese’s Hugo which was filmed natively in stereoscopic 3D. He also conceived the Virtual Cinematography pipeline for James Cameron’s Avatar.

Joining these speakers at the conference are Michael Fukushima, Studio Head and Executive Producer, National Film Board of Canada’s Animation Studio; Danny Dimian, visual effects supervisor at Sony Pictures Imageworks, who led the artists who created the groundbreaking animated feature Spider-Man: Into the Spider-Verse; and William Reeves, global technology supervisor at Pixar Animation Studios, was one of the founding members of Pixar. He invented the first motion blur algorithm and methods to simulate particle motion in CGI. Reeves has also received two Academy SciTech awards – one for Pixar’s animation system and the other for particle systems.

The international VIEW Conference, Italy’s premiere event for CG, interactive and immersive storytelling, animation, VFX, games, and VR, AR, and Mixed Reality, brings top professionals from those fields to the Turin, Italy for a week of talks, presentations, workshops, B2Bs, and recruitment October 21 to 25.