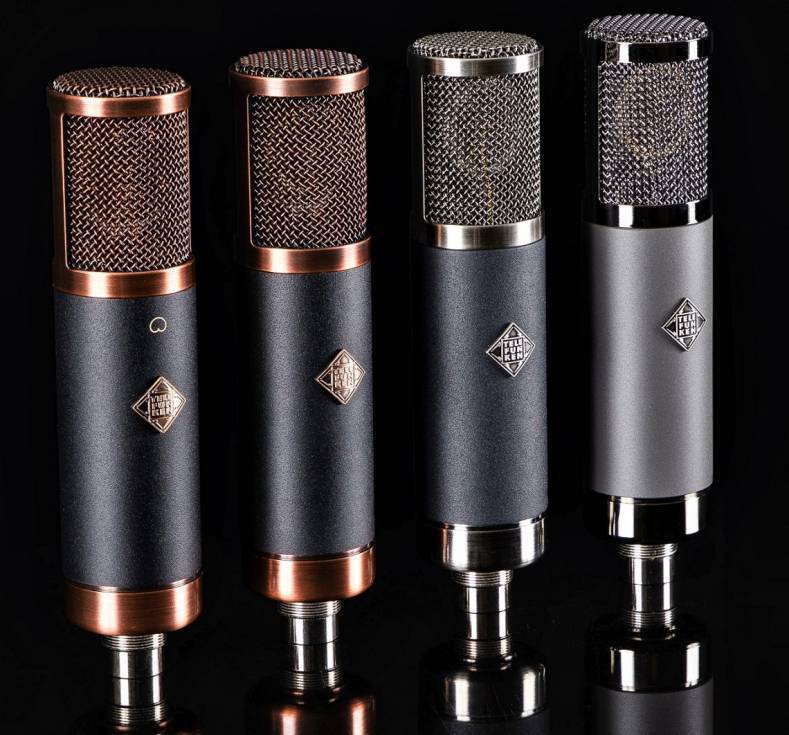 In June, Telefunken will ship its Alchemy Microphone series, the next generation of large diaphragm tube condenser microphones. Each will have a unique sonic profile.

Telefunken said the new Alchemy mics were designed, hand-built and tested to strict quality standards at its factory in Connecticut. The new voicings of the Alchemy Microphone Series are the TF29, TF39, TF47 and TF51 models.

The fixed cardioid TF29 is a workhorse microphone, accurately capturing nearly any source put in front of it with a natural tonality. The TF39 expands on the "Copperhead" sound by adding three-pattern selection between cardioid, omnidirectional and figure-8.

With a deep low end and a forward midrange, the TF47 delivers a warm and punchy sound reminiscent of the U47 and M49. The large diaphragm multi pattern TF51 exhibits a smooth midrange and airy top end similar to the ELA M 251E and C12.