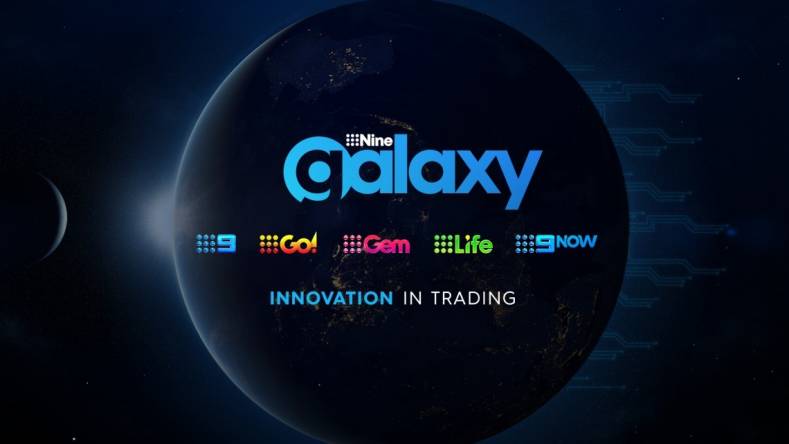 With the shift in consumer viewing habits, advertisers are becoming increasingly reluctant to buy commercial spots based on large potential views and instead are moving towards an audience-based buying model and targeted demographics.

For the past two years, Nine Entertainment Company, parent to Australia’s Nine Network, has been developing an automated, cloud-based TV trading platform called 9Galaxy that is helping media agencies remove 80 percent of the manual tasks associated with buying TV ads by moving away from spot-based sales. Company executives say it will automate the buying and selling of television inventory and guarantee 100 percent delivery of campaigns. It also removes the need for “make goods” and improves efficiency on an ad-buying system that historically has required a lot of hand holding.

Nine has publicly stated that by 2020 all of its inventory will be available to advertisers and brands in an automated way that delivers value and reach. If it all goes well, many broadcasters in the U.S. could adopt the same model.

Key to the 9Galaxy platform is its predictive modeling technology, called 9Predict, which allows Nine to forecast the ratings of its linear TV inventory, using big data and modeling techniques to improve the accuracy of our ratings predictions. The 9Predict algorithm uses the past 10 years of historical data paired with machine learning to assess what audience a show can deliver for a client. 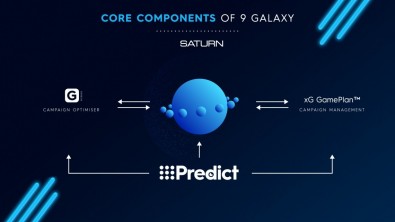 Nine’s 9Galaxy has several core components, so its engineers brought them together under one interface to make it easy for the sales team to use.

Dave Fowler, partnerships director at UM Australia’s Sydney, a communications council that represents media agencies down under, said that automation has allowed his members to focus on tangible results for their clients. It offers an opportunity to get ad agencies to refocus their efforts away from the traditional schedule and into what can actually help their clients.

“TV has been trading the same way for decades,” Fowler said. “It was a system designed for three stations and now it’s 14, meaning four times the amount of inventory. This resulted in traders spending 80 per cent of their time buying spots, which really only account for a small percentage of the reach.”

To support this initiative, Nine is using a cloud-native booking optimizer from Imagine Communications to deploy an audience-based approach to ad inventory management and deliver campaigns as efficiently as possible. Imagine has worked with Nine in the past support the free-to-air broadcaster’s multichannel playout operations.

Imagine Communications’ xG GamePlan is a booking optimizer that helps broadcasters, service providers and content providers work with advertisers to ensure that all opportunities are monetized without over-delivery, allowing even last-minute campaigns and enhancing relevance by automatically adjusting campaigns when projected viewer demographics shift. 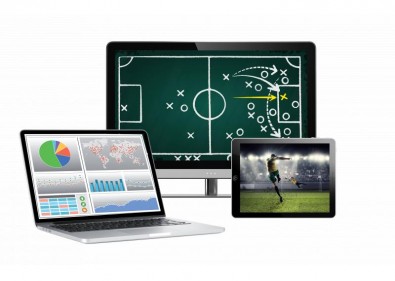 Imagine Communications’ xG GamePlan is a booking optimizer that helps content providers work with advertisers to ensure that all opportunities are monetized without over-delivery.

“We spent a lot of time researching all the tech vendors in terms of what would enable us to do put together 9Galaxy,” said Stephen Kyefulumya, Group Director, Enterprise & Data Solutions for Nine. “To meet what we wanted to achieve from 9Galaxy, not one vendor could tick all of the boxes. We made the decision technically to include the best of breed we could buy, and build things we could not buy ourselves.”

Creating a seamless experience for Nine’s sales team was one of the biggest challenges, according to Kyefulumya. Nine’s 9Galaxy has several core components, so its engineers brought them together under one interface to make it easy for the sales team to use. Another key challenge was that they didn’t have a way of predicting audiences, so the team built a machine-learning engine [9Predict] to forecast how many people watch our shows. They built these ML algorithms from scratch and integrated the various components.

Nine is using xG GamePlan to optimize advertising inventory across four channels, each with five regional variations. Some of the system capabilities now being used include:

Smooth to reduce manual processes by analyzing spots booked into programs against business rules such as sponsorship agreements, product clash, program-based ad restrictions and more to best place a spot within breaks contained in the booked program.

Inefficient Spot Removal to accommodate ratings predictions changes during the life of the campaign. When this occurs, a spot previously placed for a specific demographic by the optimizer may no longer be the most effective placement; the placement is canceled with campaign targets adjusted to reflect the cancellation and fed back into the optimizer.

RightSizer to address campaigns that are over delivering on ratings delivery targets by a certain percentage. The least efficient campaign spots are canceled until the campaign delivery is reduced to within the desired percentage range.

“Looking at automation, clearly we’ve been able to chase headcount reduction within our sales team,” he said. “There is some automation now taking care of log smoothing. But probably the best advantage for a broadcaster and someone in sales and revenue yield management is the inventory optimization we’ve been able to achieve. In terms of delivering audiences, GamePlan is looking at all times in terms of the entire audience delivered for every spot. This translates to good efficiency of our inventory that hopefully sells all the way through.”

“We know that audience-based buying is the future of TV trading and built 9Galaxy to lead the market to a near-term destiny where platform-agnostic ad buying was a reality,” said Mat Yelavich, CIO at Nine.