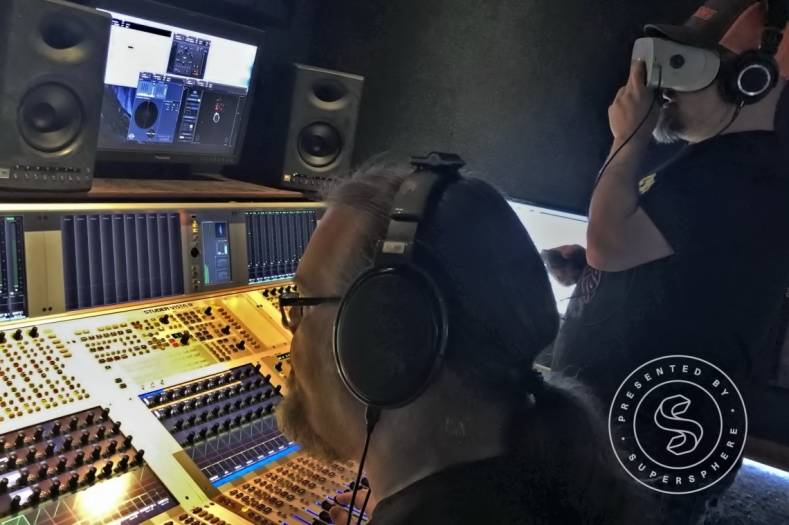 Supersphere, an immersive entertainment production company, has announced the launch of its new Audiophile Series, marking a new level of audio fidelity and delivery for live event broadcasts.

“We bring an unmatched level of fidelity and audio quality to the world of live performance in VR and 360-degree,” said Lucas Wilson, founder and executive producer at Supersphere. “Now with end-to-end live streaming of ambisonic audio, we are raising the bar for what fans can expect from an immersive live stream.”

The Audiophile Series will kick off in New Orleans in May with three shows: The Revivalists (at the Fillmore on May 2), Preservation Hall’s 14th annual Midnight Preserves show (May 3) and Galactic (at Tipitina’s on May 4).

Supersphere is partnering with leading Nashville-based studio TNDV, which has produced major live events from The Final Four to the CMA Awards and Grammy Award-winning audio engineer Mills Logan, to capture the New Orleans shows.