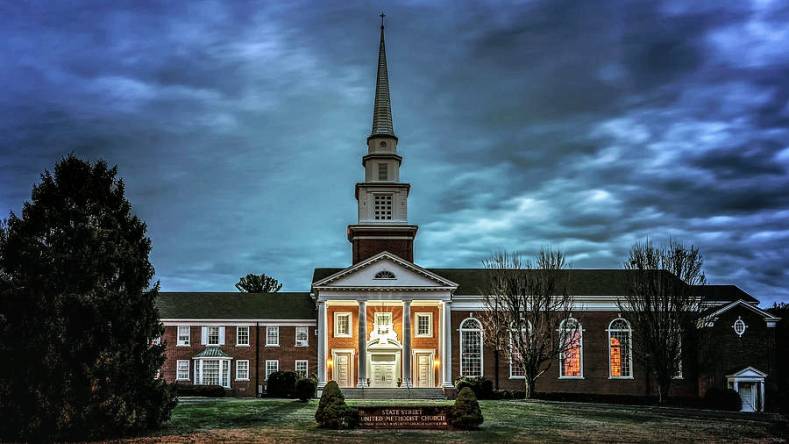 The primary loudspeaker system is a single WorxAudio X2i-P all-in-one compact line array, which is flown over the front center of the pulpit. The X2i-P is a two-way, high efficiency, line array loudspeaker designed for the reproduction of speech and music.

At FOH, a PreSonus StudioLive 32 40-input digital console while a StudioLive 32R rack mixer is positioned at the stage and is configured for use as a stage box. The console has onboard recording capability.

The new system replaces an older system with several dead spots. It took about one hour of training for the church’s staff.