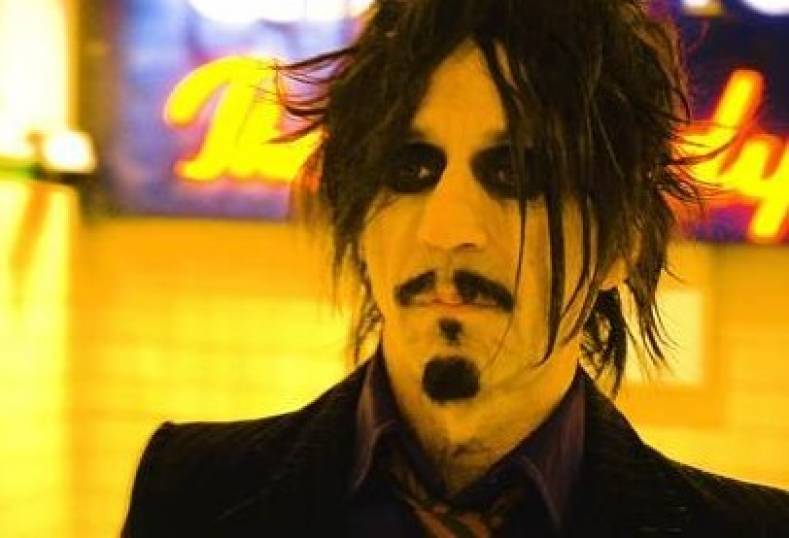 Over their careers musicians, producers and engineers can work with many different makes and models of equipment but tend to have preferences. Australian singer-songwriter, composer, producer and performer Steve Balbi has in recent years developed a predilection for Sony high resolution microphones, which he has used on his own recordings and those of other artists he’s worked with. Later this year he’ll test mics from the 100 Series further when he uses them to record his appearance at The Big Red Bash in Birdsville, Queensland.

Balbi came to prominence with the 1980s Aussie rockers Noiseworks, after which he formed the psychedelic pop duo and production team Electric Hippies with band mate Justin Stanley. Since the late 90s he has worked with various artists and groups, including David Bowie, Jenny Morris and Move Trees. He released his first solo album in 2003 and continues to record and perform in his own right as well as being lead singer of the reformed new wave group Mi-Sex.

Recent projects, such as Balbi's solo work (including the single Modern Love), an orchestral project that was the theme for Fox TV's cricket coverage, new recordings by the Electric Hippies and production work for Glenn Shorrock, have involved Sony high resolution mics. Balbi explains that this came out of a meeting with David Green, professional product manager for Sony Australia and New Zealand.

"David was aware of my work as a producer, and as a performer as well I suspect, so he approached me at a show one night," Balbi explains. "We got to talking about recording, of course. Recognising that I'm an inherently instinctual artist - for me recording has to be all about feel and aesthetic - he became curious to know what I would think about the Sony 100 Series high res microphones." 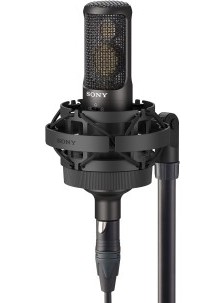 Because he was looking for what he describes as something different and unconventional, Balbi decided to use two pairs of C-100 side address, dual diaphragm mics and a pair of end address pencil condenser models for upcoming recordings. "At the time I was doing what I call a low-fi sounding track," he says, "so I used the C-100 on the vocal. It delivered an amazing effect, to have the vocal so crystal clear [and] almost sounding like the voice was being sung at point blank to my ear."

The pencil room mics were used on drums and as a second mic for acoustic guitar, as well as other instruments. "The pencil condensers, both the cardioid and omnis, sound sublime on piano, so I'm really looking forward to recording strings in the next few weeks as I know they will sound amazing," Balbi says. "These mics have a strange feel to them, almost spooky. These mics give more highs and lows, which is odd at first, then, after a while, it is just so beautiful."

Balbi will be using Sony 100 Series mics to record his performance at the Big Red Bash festival, which takes places in the outback of Queensland, Australia from 16 to 18 July.