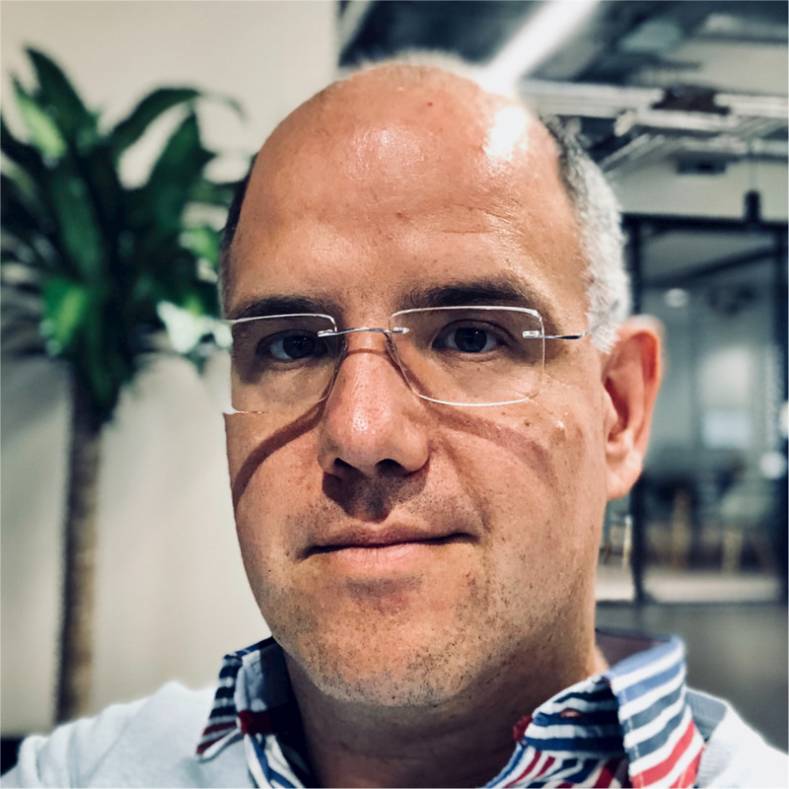 Tom Weiss was co-founder of Genius Digital before its rebranding as Dativa.

Kaltura, the New York based pioneer of online video platforms, has teamed up with the UK TV data consultancy Dativa to develop a data repository dedicated to cloud TV services.

The pair claim this to be the first such dedicated “data lake” for cloud TV, with the aim of helping operators harness audience and other data to target their subscribers more effectively. The underlying data infrastructure will be based on Dativa’s established technology and deliver insights to TV marketers over the Kaltura TV Platform.

The TV data lake imports data from multiple sources, which is then unified and normalized to feed the analytics software to output relevant insights that can be used to create targeted user segmentation models. From the outset the repository will combine data from Kaltura’s base with multiple pre-integrated TV centric third-party data sources.

Kaltura chose Dativa as partner because it already had a lot of third-party data and also expertise in developing models that can help cloud TV service providers optimize user acquisition and retention, while increasing content consumption and monetization. “The ability to harness and use data to succeed should not be the preserve of large companies with big data science teams,” noted Tom Weiss, co-founder, chief data scientist and CTO at Dativa. “But it is often difficult to find skilled, knowledgeable data science and engineering resources with the know-how needed to effectively and quickly implement new data-driven strategies. We see enormous value in technology companies like Kaltura bringing these competencies to their customers.”

Inevitably the pair cite machine learning as the key to effective segmentation, but they are really talking about applications of well-known mathematical or statistical techniques such as cluster analysis and linear regression, or methods already applied in data mining. As Dativa’s co-founder and consulting director Giles Cottle admitted recently in a blog, there are many different ways to slice and dice an audience, even for creation of a simple segment such as viewers who watch a lot of short shows. As Cottle pointed out, this entails finding the best data mining technique for the given application and then above all preprocessing and conditioning the data to make sure it is clean, consistent, and appropriately combined to deliver business intelligence which can be relied upon. This is not glamorous work and does not make headlines but is what Dativa is all about and why Kaltura sought it out as a partner.

In truth machine learning as commonly understood is a distillation of past techniques, especially in its unsupervised form, which it looks like Kaltura and Dativa will be applying to enable more granular segmentation of audiences and associate these with favored content types.

With supervised learning, examples of output data sets are already known or assumed so the task is to guide the algorithm to the relationship that most accurately predicts that from the input data. This would be applicable in predicting churn for example because there are already known cases of customers who have left the service. The machine learning challenge is then to develop a method that predicts those cases of churn from factors such as viewing trends just before the given customers cancelled their subscription.

However in audience analysis it is often desirable to create segments on the basis of patterns within the data that are hard to spot because of the large number of possibilities, yet which may be very valuable. Here unsupervised learning comes into play where the system looks for correlations or patterns without any bias, although it can still be guided towards given levels of depth. Suppose for example unsupervised learning were applied to a set of four objects two of which were square and two round but which were all different colors. If asked to segment into two categories, an intelligent unsupervised machine learning algorithm should act on shape but for four categories would home in on color.

Kaltura hopes that Dativa’s expertise not just in grappling with the data but applying unsupervised machine learning judiciously will help its customers find new segments that enable finer grained targeting, with the ultimate aim of bearing down on churn as well as boosting revenues through upselling.

Dativa was formerly called Genius Digital, whose MiriMON technology and development team was acquired by Verimatrix, which in turn has been taken over by Inside Secure headquartered in Provence, France.