Today’s management directive, “do more with less,” mantra might be exemplified by the increasing number of high-end broadcasts that now rely on the capabilities of IP to lower production costs for remote broadcasts. In such demands, the result must be equal or better production values, then lower costs. IP technology provides that solution.

This week we offer two recent articles that look at what’s being called “At Home” productions. In both examples, these high-end broadcasts relied on smaller local crews, connected to a home-based master control facility staffed with traditional technicians and operators. Such a solution requires careful design and the latest gear, but the results can be amazing—all accompanied with a lower cost. 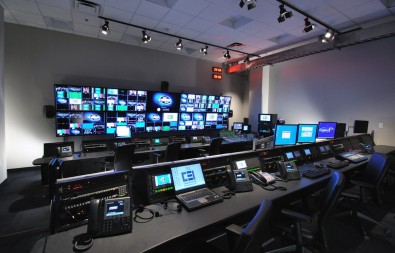 NBC Sports, one of NASCAR’s primary broadcast partners along with Fox, has moved its entire NASCAR television programming activities from its headquarters in Stamford, Conn., to Charlotte, NC. The show’s control room and all the production execution still come from Connecticut, but the talent now has one central location to reside at. NBCSN had been broadcasting from both Charlotte and Stamford.

This ability to perform remote broadcast operations (often referred to as “At Home Production”) has been a hallmark of NASCAR’s Productions for several years. In fact, NASCAR Productions, which will produce 30 events in 2019 using this remotely controlled operations model, has been awarded a Technology & Engineering Emmy Award for its on-going work to develop and fine-tune At Home projects. That award will be presented to NASCAR Productions at the 2019 NAB Show on April 7th. Learn more about the technology and workflow in the article, “Server-Based at Home Workflows Provide Efficiency For NASCAR Productions.” 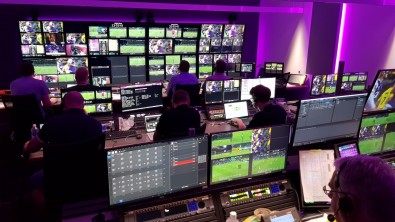 Fox Sports Australia produced a football match in Perth from a control room in Sydney, some 4,000 kilometers away using all IP.

From down under, this NAB 2019 presentation will examine how Fox Sports Australia originated an A-League match between Perth Glory and the Central Coast Mariners in March 2018.

Underpinning this milestone At Home production was a state-of-the-art, all-IP infrastructure at NEP Australia that provided complete connectivity within the Andrews hub and remote IP connectivity to the venue in Perth, some 4,000 kilometers away.

For the broadcast, a 40-foot all-IP production truck was staged outside of the stadium along with a crew of camera operators, an audio A2 on site along with the announcers. Uncompressed video and audio were sent from Perth to Sydney via a 50 Gbps Telstra fiber so that the production team (comprised of a producer, director, TD, EVS replay operators, graphics operators, camera shaders, and the A1 audio mixer) at the Andrews Hub could cut the show.

Want to know more? Read the article “BEIT 2019 Conference Offers a Detailed Look at All-IP REMI Production In Australia,” before attending this technical paper. Or, if you are not attending NAB 2019, this article provides an excellent overview. 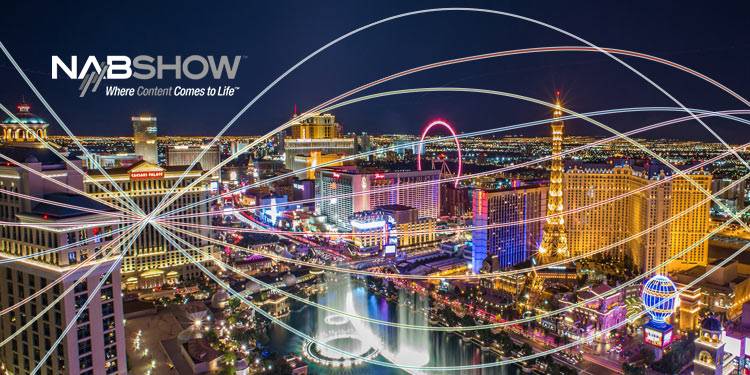