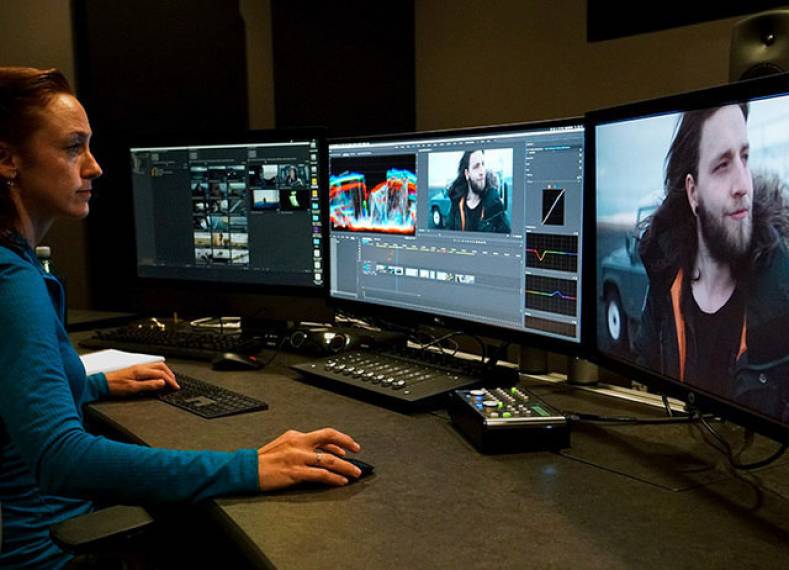 The platform enables facilities using Adobe to share projects and media. It is also To offering ‘integration discovery’ to mitigate the risk of any project integration.

Synonymous with Avid workflows, Marquis has launched Postflux for Adobe Premiere Pro. It is intended to improve the archiving, versioning, integrity, security, performance and sharing of Adobe projects.

“It addresses the fundamental issue of being able to confidently share projects, thereby mitigating risks, improving productivity and efficiency whilst enabling new extended workflows,” says MD Paul Glasgow.
Based on a client server architecture, individual editors have their own Postflux user logins, that scans and analyses disorganised source project files and resolves all associated media. It then moves the project and media to a specified location, creating a new self-contained and organised Premiere Pro project.

Postflux simplifies and transforms the reliability of extended Adobe Premiere Pro project-based workflows. Missing media can be a nightmare for companies, so it not only checks for this but also ensures project integrity from the point of origination through to archiving, helping transform production efficiency.

“The concept of the Postflux versionable archive set becomes particularly valuable when combined with cloud workflows. In the case of AWS S3, security and encryption keys can be used such that workflows can easily use the cloud as a secure integrated workflow step. This ensures an effective, efficient production process.”

During the source project scanning and analysis process, it identifies any missing or offline media and automatically notifies the user of the missing media and the last location in which it was seen – perhaps on an ejected removable drive. This enables users to rectify any missing media at source before an incomplete project enters an extended workflow. The platform contains an automated notification service so users can track processing and transfer status of key tasks, with all system activity logged at user and system level for diagnostics.

Postflux has two additional modes of exchanging projects. This can be as a single project archive – which also contains the complete, project version history and media – or as an archive set. An archive set contains multiple projects, complete with individual version histories and common media associated with all of these versions. This enables users to non-destructively collaborate on projects, sharing and versioning complex productions without duplicating any media.

Marquis says it’s able to deliver complex systems to an agreed timeline and at a low risk to the company. “It’s the antidote to some companies’ bespoke and often open-ended projects, which involve extra complexity and add-on services, and where often it’s the last 10% of project deliverables that expose 90% of the problems,” Glasgow says.

To mitigate this risk, Marquis can provide ‘integration discovery’ services, identifying risk, evaluating, testing and documenting key integrations in the laboratory before committing both itself and its clients to major project deliverables.

“One of the advantages of using a Marquis Broadcast system is that the company maintains one of the largest contemporary and legacy integration libraries of professional, third party APIs and plugins,” Glasgow said.