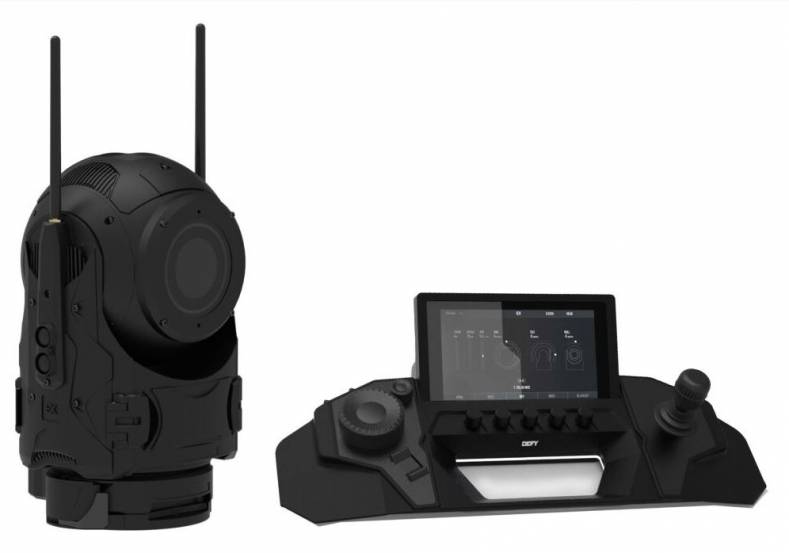 The Vislink Aeroshot EX250 with its new controller.

Vislink and Aeroshot agreement calls for Vislink to promote the Aeroshot rental model to its existing broadcasting clients on a global basis.

Aeroshot provides all-in-one, gyro stabilized specialized wireless camera systems, as production rental equipment, for Extreme Camera Systems for its broadcast applications. These systems, which include the Extreme Camera Systems EX250 and EX300 4K HDR, meet the growing demand for advanced camera movement technology. They help productions achieve innovative perspectives and views, as well as unprecedented augmented reality (AR) elements. Extreme Camera Systems will purchase Vislink’s wireless technology for integration in its systems; these systems in turn will be used to build out Aeroshot’s rental fleet. The EX250 and EX300 will be on display at the 2019 NAB Show.

Aeroshot's rental model will be used for customers wanting to try the systems prior to purchase.

“We are very pleased to enter into this strategic partnership with Aeroshot,” says Robert King, Vislink European Sales Director." The company says that wireless EX stabilized heads are a game changer because they combine a broadcast-quality stabilized video camera with a robust standalone enclosure.