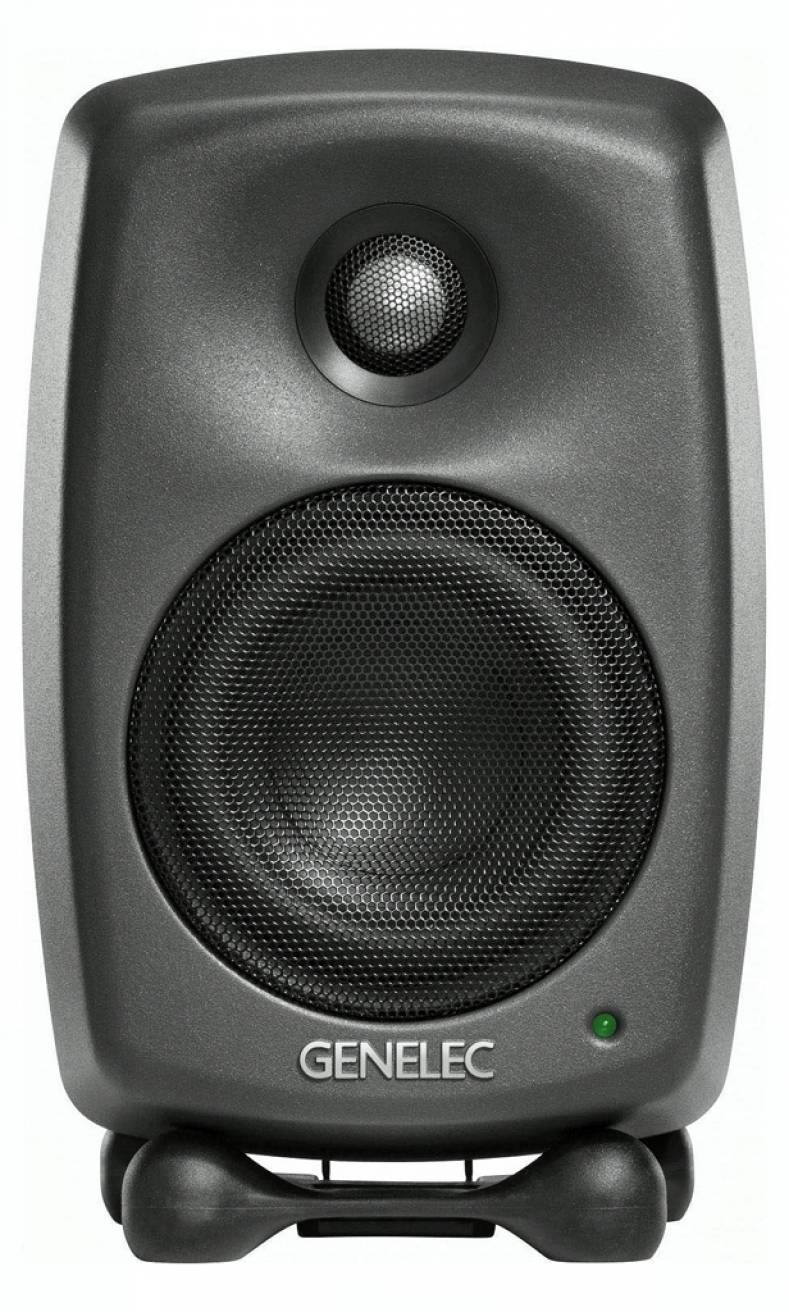 All of these editing suites join CMT’s original 5.1 video post-production studio, which got its first set of Genelec 5.1 monitors back in 2002. The integration of the new 5.1 monitoring systems, which were purchased through Vintage King Audio Los Angeles, was done by CMT itself, with consultation by Russ Berger of the Russ Berger Design Group.

“What we’ve been seeing over the last several years is more and more third-party program content coming in as 5.1 surround, so we’ve had to increase our ability to monitor and edit in that format,” said Tom Edwards, director of engineering for CMT.

“It was important that these editing rooms, which average about 10 by 12 feet, have imaging as accurate as possible, and that they all have sonic consistency from room to room, allowing projects to move about the facility in a way that makes workflow as efficient as possible.”

The smaller footprints of the 8320A and 7350A also help in the tight confines of CMT’s edit suites, allowing the center-channel speaker of the 5.1 systems in the video-editing suites to be easily elevated above the video monitors in the middle of the work areas, while the proprietary GLM (Genelec Loudspeaker Manager) software keeps their imaging accurate.

“Accurately monitoring 5.1 in a small room is always a challenge, and we are also getting more surround content in from other networks like VH1 and MTV, so the workload is increasing, and that puts more pressure on the workflow,” Edwards said.