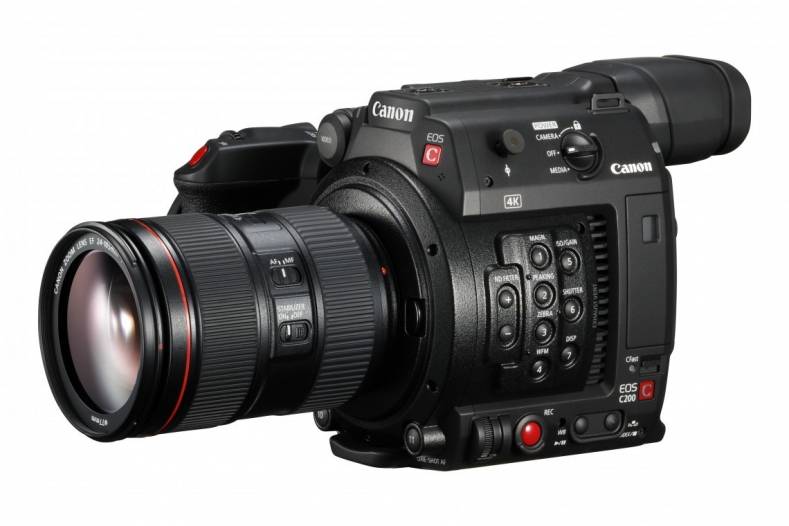 After working with both Canon’s C300 Mark II and their C200 cameras, this assumption is not valid for these two cameras. (Figure 1.) 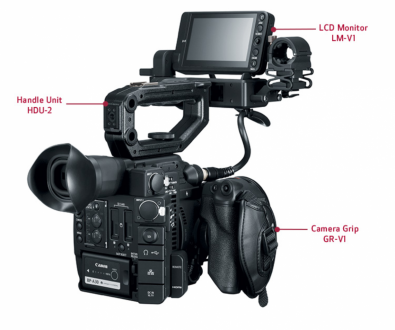 Both cameras feature the same Super-35mm sensor, the same dual-pixel AF systems, and much the data capture systems--with one exception. The C200 features a RAW capture system that records at 1 Gbps, while the C300 Mark II captures RAW at 410 Mbps.

Before looking at the C200’s RAW capture mode, let’s look more closely at that camera’s other features.

To obtain the 15-stop dynamic range provided by the C200, Canon redesigned the low end of the Canon Log curve. The new curve is called Canon Log2 and is shown by Figure 2.

ISO values lower than the Base ISO enables shooting with large aperture settings to obtain a shallow depth-of-field even under bright sunlight.

The C200 handles very bright sunlight with its dual wheel glass ND filter shown in Figure 4. In Normal mode 2-, 4-, and 6-stops of light reduction is possible. In Extended mode, 8- and 10-stops are available. 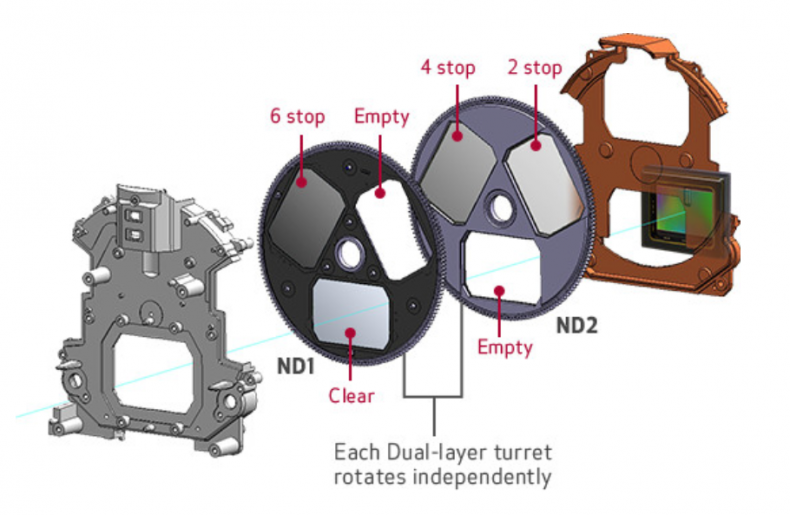 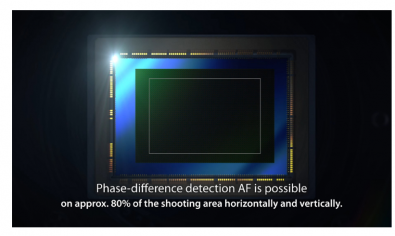 During imaging, each pair of AF photo diodes function together as a single pixel. (Figure 6.) 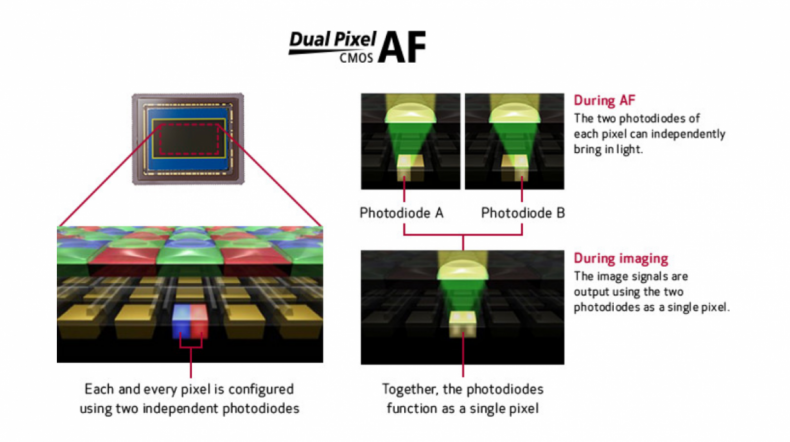 By using “one-touch” AF, a shooter gets the advantage of dual pixel AF and the stability of manual focus while shooting.

Face detection can also be engaged to provide AF accuracy during shooting and when subjects are outside of the dual pixel area. (Figure 7.) 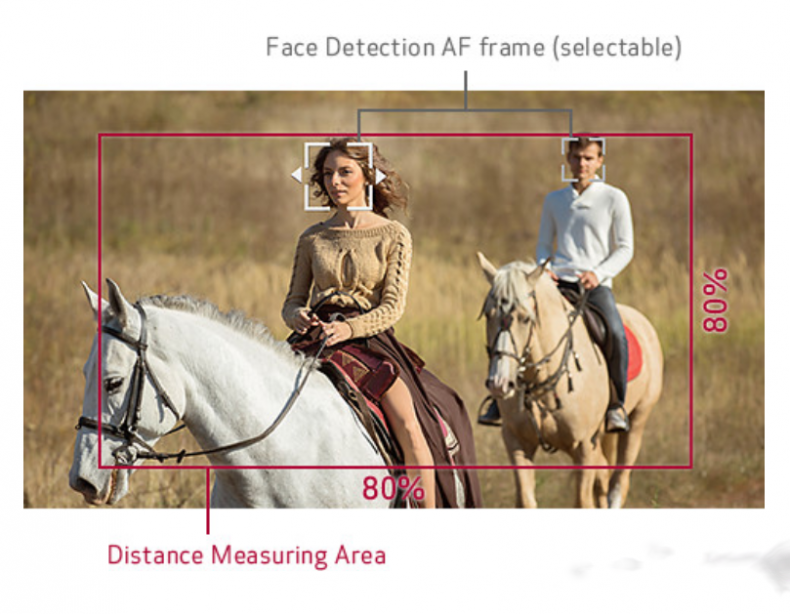 The C200 can record with a number of frame resolutions, bit-depths, chroma sampling, compression types, and frame rates. Figure 9 presents these options.

Canon’s XF-AVC codec also records H.264-based files, but in an MXF wrapper. These files could not be played with Apple’s QuickTime player— although VLC could play the files. Four channels of 16-bit or 24-bit LPCM audio are recorded with the video. 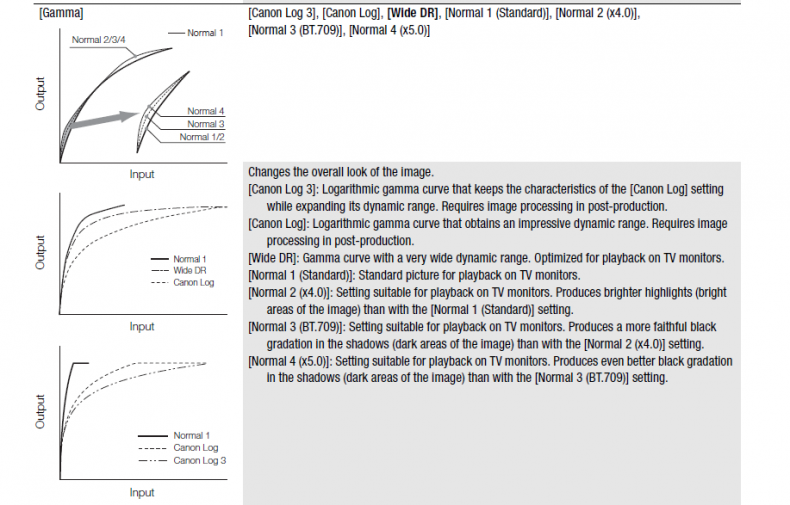 Figure 11 displays the various color matrices supported by the C200 when recording using the MP4 and XF-AVC codecs. 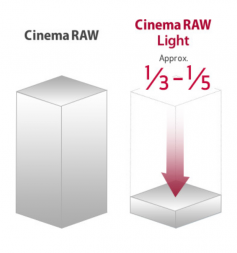 Canon notes Cinema RAW Light employs an image’s “visual characteristics” to achieve a large amount of compression so it seems likely the Light’s compression is not visually lossless. Nevertheless, the small amount of data per-frame and Cinema RAW Light’s recording data rate of 1 Gbps enables very high recording quality of 4K at 10- and 12-bits to a CFast 2.0 card. (Figure 13.) The key to working with Canon’s new Light RAW is their Cinema RAW Development 2.0 application for Windows and MacOS. See Figure 17. 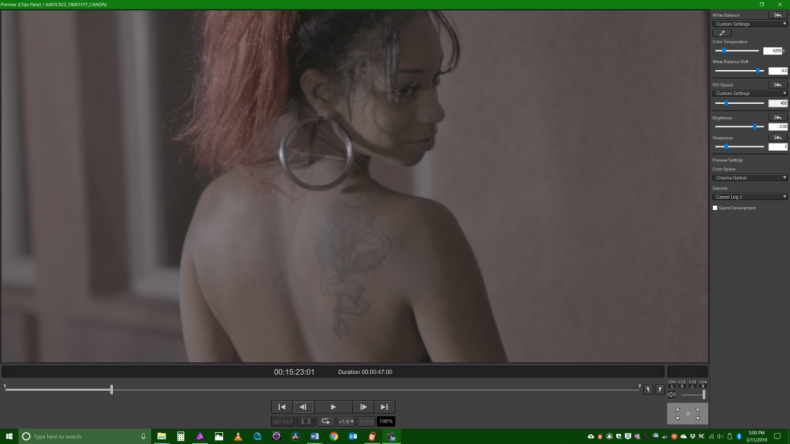 Canon’s software supports four functions. It is able to read the 10- and 12-bit .CRM Cinema Light RAW data files from the C200; it supports (Figure 18) ACES, Canon’s Cinema Gamut, BT.2020, and DCI-P3 color spaces; multiple Gamma curves; and provides control for the way RAW is to be treated on import. 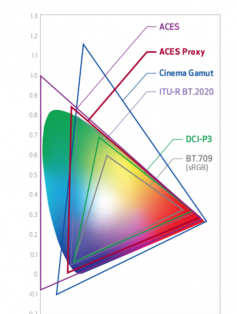 From the application you can chose to export 16-bit DXP or 10-bit DXP. I exported 10-bit DXP for use with Media Composer | Fast. (MCF cannot input 16-bit DXP files.) Because DaVinci Resolve 15 can import .CRM files, I used its RAW controls to define each scene’s settings.

The concept of a camera offering two types of recording, one for everyday work and one for less frequent Cinema quality productions is a great idea. I suspect, however, a shooter who is talented enough to shoot DCI 4K productions is going to want something better than 8-bit 4:2:0 when shooting their everyday work.

To me that means, at minimum, offering 10-bit XF-AVC so Canon Log3 Gamma is a viable option. With only 8-bit data, the best Gamma option is Wide DR.

A more optimal recording solution for working with Log captures would be an upgrade to the C200 that supported 10-bit 4:2:0 (or 10-bit 4:2:2) XF-AVC data files written to SD cards.

Yet another option would be for the C200 to support 10-bit 4:2:2 data from its HDMI port so an external recorder can be used for recording to ProRes 422.

Steve Mullen is a video consultant and writer with a wealth of experience in video editing, grading and camera technology. His other articles on The Broadcast Bridge can be located via our home page search function. Search for "Steve Mullen".

Steve Mullen has other educational resources available on; color grading and editing systems at this Scribd website. 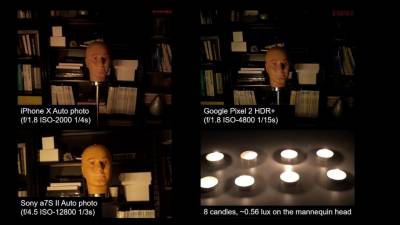