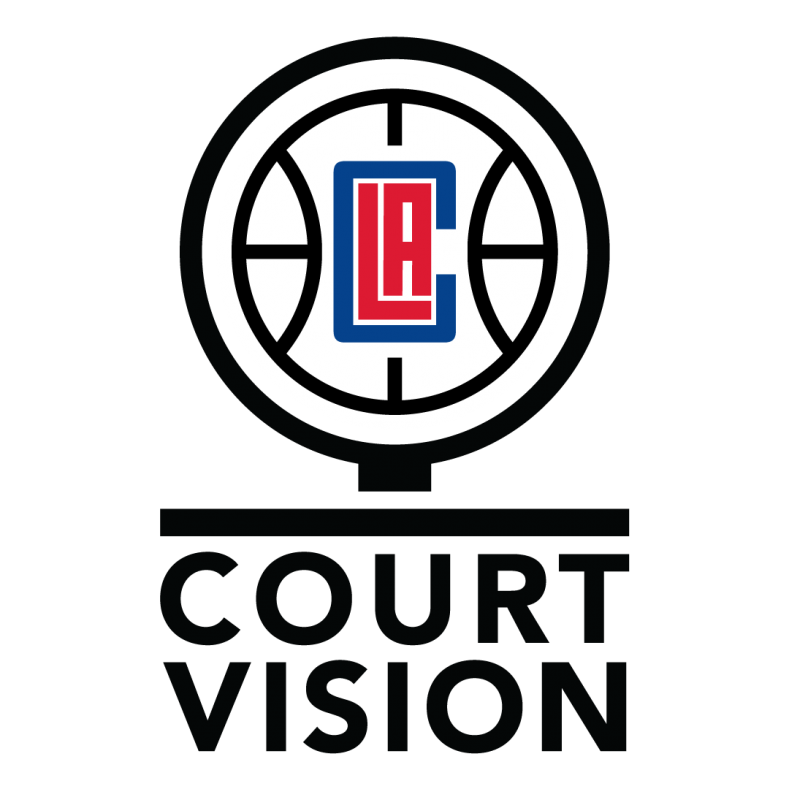 Clippers CourtVision, the live, augmented streaming platform created by the Los Angeles Clippers and Second Spectrum, the official video tracking technology provider for the NBA will use AWS machine-learning and data analytics services.

Clippers CourtVision, which launched to great acclaim at the start of the 2018-19 basketball season and has been billed by experts as the future of sports viewing.

Second Spectrum uses cameras in all 29 NBA arenas to collect 3D spatial data including ball and player locations and movements, which is stored and analyzed on AWS in real time. Second Spectrum uses that data to generate augmented graphical overlays on Clippers broadcasts in real time. This offers users an array of content options with features ranging from live layouts of basketball plays, to the frame-by-frame probability of a shot going in, to a suite of graphics that animate based on conditions both simple and complex.

Clippers Chief Global Partnerships Officer Scott Sonnenberg, said, “Our goal in launching Clippers CourtVision with Second Spectrum was to evolve the sports broadcasting experience. Using AWS, Second Spectrum is optimizing the speed and capabilities of Clippers CourtVision’s technology. Ultimately, we believe this will drive a revolution in the broadcast experience that translates Second Spectrum’s cutting edge machine learning and augmented reality to all sports, so that fans can watch their game, their way.”

“The combination of cloud computing and machine learning has the potential to fundamentally redefine how fans experience the sports they love,” said Mike Clayville, Vice President, Worldwide Commercial Sales at AWS.

The Clippers new digital viewing experience is available to FOX Sports Prime Ticket subscribers via the FOX Sports mobile application as well as in a limited Beta release.