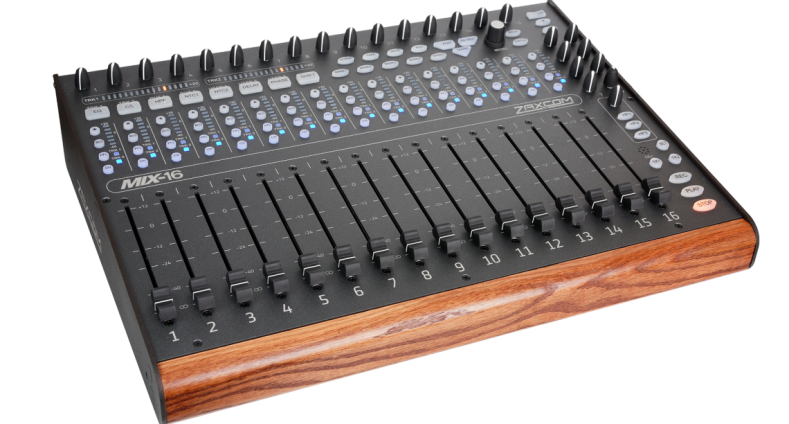 Zaxcom has announced Fader Motion Capture (FMC), a feature that records the fader levels and movements made by the production sound mixer in real time into a separate file. 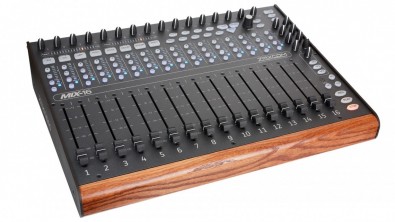 Zaxcom said the file can be then imported into a post workflow where the fader movements are replicated in the workstation. This technology allows post production to edit and remaster the location mix without starting from scratch.

“Today, many hours of the location mix can be discarded by post as the mix track is being remixed from isolated tracks,” said Glenn Sanders, president of Zaxcom. “Fader Motion Capture will allow the industry to utilize more of the location mix with the added benefits of a fully editable track and saving time.”

Fader Motion Capture is available on Deva 24 as a standalone recorder or when paired with Mix-16 or Oasis control surfaces. It creates a separate FADER folder containing “.FAD” files found on Deva 24’s recordings.

The new files can be added to any timeline where key frames generated by the location mix can be fully edited and remixed. To view the Fader Motion Capture key frames in the workstation change the audio view to “volume”.