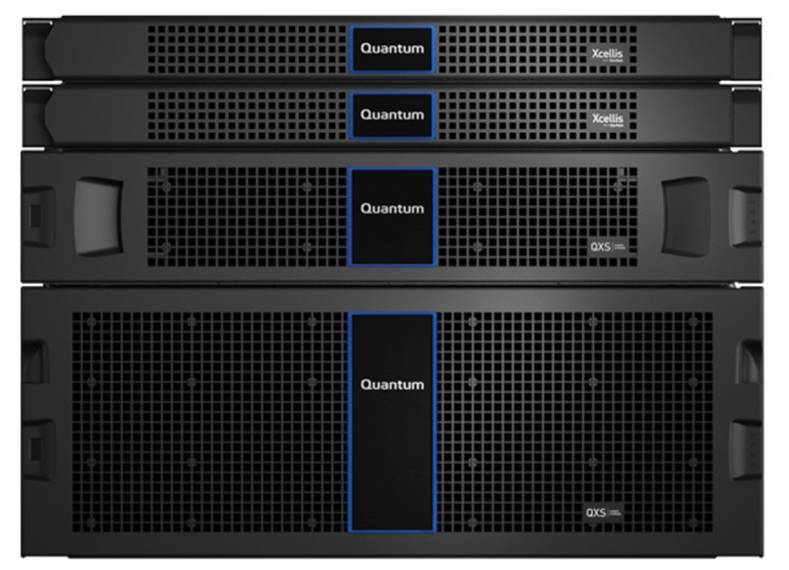 “Producing online content presents different challenges than print, and as we produced more content over more platforms and with higher-resolution formats, we struggled to keep up on the workflow side,” said Jermaine Harrell, Manager of Video IT Operations.

Harrell’s team originally added a NAS solution that was supposed to be designed for media production, but it came up short. The performance couldn’t support work on multiple projects and the higher-resolution formats.

“We had editors moving drives around to get higher performance on their workstations because they could only work at one-quarter or one-half resolution on the shared storage systems — and they kept hitting pause as servers needed re-booting or apps got updated,” Harrell explained. “It was a nightmare. Our shared storage system restricted our teams to working at only one-quarter to one-half of the ideal resolution needed. As a result, editors were using external hard drives to increase throughput and get higher performance on their workstations — this interrupted workflows and impacted overall efficiency.”

The company engaged integrator Chesapeake Systems, which validated the inclination to go with a Quantum StorNext-based solution. This resulted in the deployment of a shared storage platform featuring Xcellis Workflow Director nodes and 500 TB of Quantum QXS hybrid flash-disk storage.

The LAN access, used for lower-performance tasks such as playback and ingest, provides higher performance than the old system, in part because the new network was specifically designed just for media work and is separated from the corporate Ethernet.

“We used to have five different teams working in isolation to produce primary content. Now, each of our editors have direct access to the same files through StorNext,” says Harrell. “Working in a single, shared storage environment has allowed for greatly improved efficiency.”

The company is planning another installation in its LA offices and is looking at expanding its archiving capabilities by adding Quantum LTO tape as an integrated tier through StorNext.

“Today, we move content to a commercial cloud...but we need to be able to handle more data and to get to it faster, so we’re looking at adding a Quantum LTO archive and integrating that tier through StorNext. It’s great to have that option,” said Harrell.