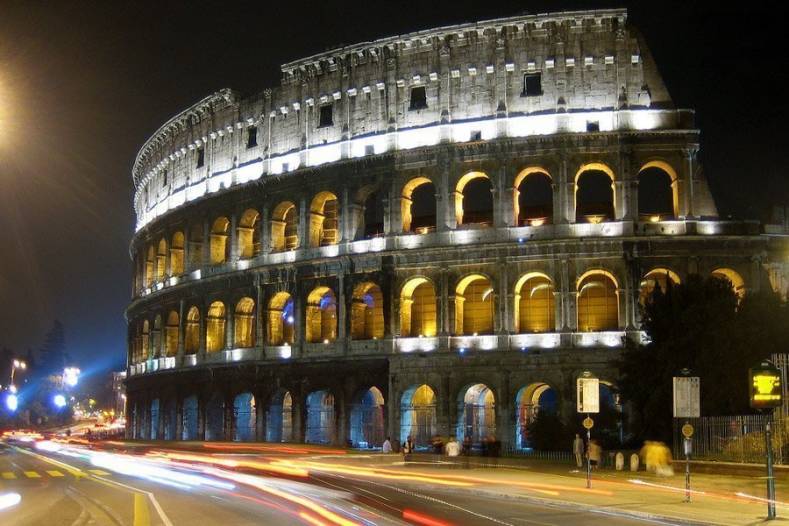 European football’s governing body has announced it will launch a dedicated OTT channel showing matches in its two annual competitions, starting from the 2019/2020 season. The announcement was made at the 43rd UEFA (Union of European Football Associations) Ordinary Congress in Rome, after re-election of its Slovenian president Aleksander Čeferin for a second term.

Although initially the OTT channel will not show live matches in the two lucrative markets of North America and Europe itself, this is further evidence of the longer trend towards premium sports rights holders going direct to the consumer and cutting out third party distributors such as pay TV operators and broadcasters. Live rights to matches have already been allocated over the next few years in Europe and North America, with BT sport for example having purchased them for the UK up till the end of the 2020/2021 season for £1.18 billion ($1.6 billion). Telefonica holds the rights in Spain, while Sky has them in both Italy and Germany.

UEFA is not the first major sports body to make such a move, since the US National Football League launched its NFL Game Pass for the start of the 2017/2018 season, initially just for Europe. The strategy was very similar, to boost viewership of matches in foreign territories where the sport was gaining in popularity but still attracting miniscule audiences compared with the US. Then in its home territory it would continue to strike lucrative deals with third parties prepared to pay big sums for the rights, with Amazon winning the streaming deal for the current season paying $130 million.

Likewise, UEFA intends to stick with its traditional rights allocation arrangements for now, possibly even for the next round after 2021, because these auctions currently make the most money as broadcasters bid hard for huge audiences the games attract in home countries. The new OTT channel then has the reach to attract new viewers across parts of Africa, Asia Pacific and Latin America, as Čeferin indicated.

He informed delegates at its congress that a major challenge in the years ahead would be making football more accessible to all fans across the planet, thanks to new digital platforms. “This is why I am pleased to announce that UEFA will be launching its OTT platform in the next six months,” he said. “We are fully aware that a revolution is under way and are in the process of agreeing historic partnerships with the world’s leading companies in this field.”

UEFA marketing director Guy-Laurent Epstein confirmed that for now there was no intention of taking coverage away from traditional TV channels in its home countries. However, he indicated that the new channel would fulfil an important role even in Europe by giving more airtime to two categories that do not have as much exposure as men’s soccer, notably the women’s 11 a side game and futsal, a 5 a side indoor version.